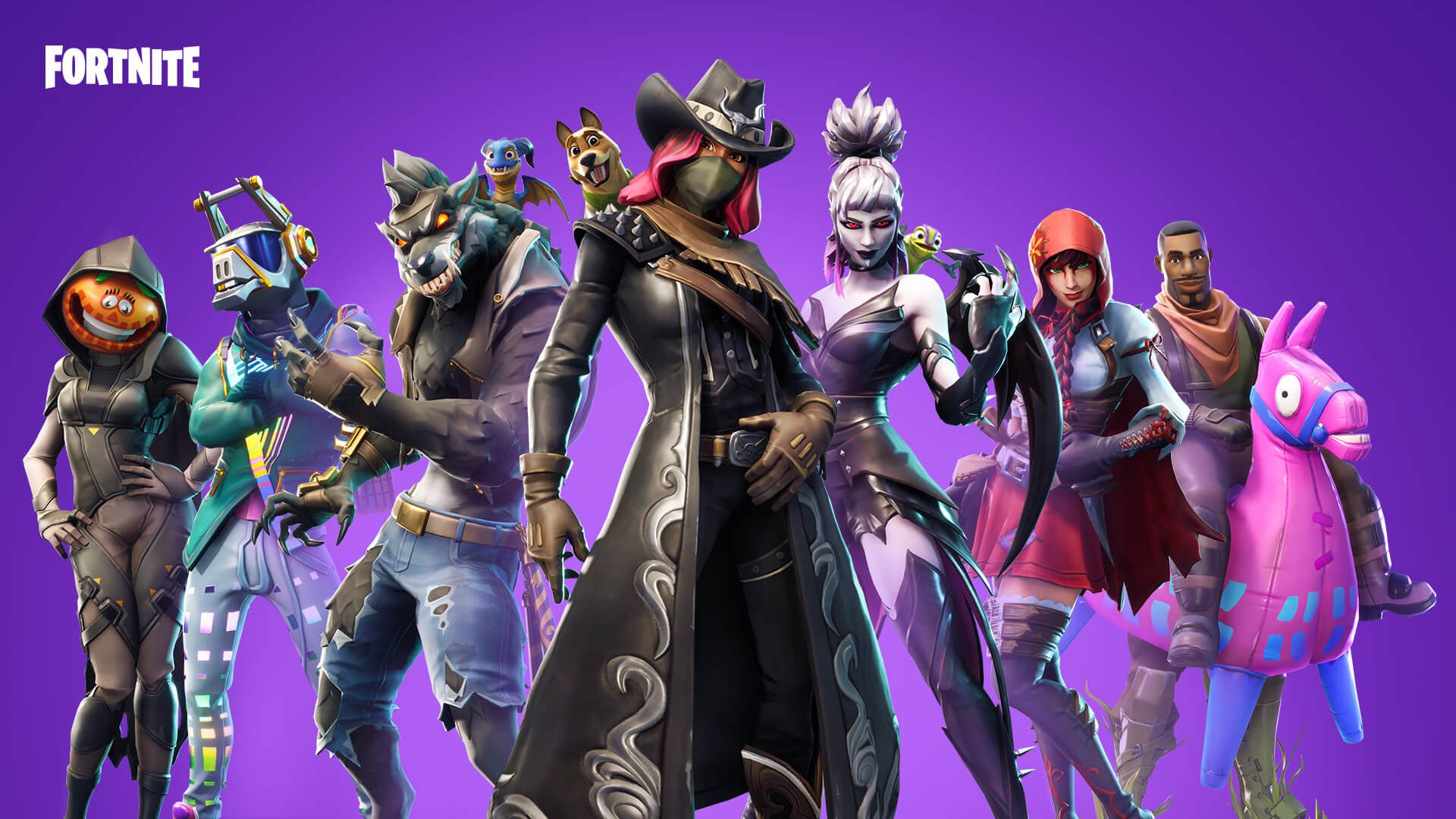 Epic Games has partnered with Warner Bros. to launch a retail version of its popular battle royale game this November.

Fortnite: Deep Freeze Bundle will come packaged in a special retail version available worldwide this November for Nintendo Switch, PS4, and Xbox One. The game will cost around $25 to $30 and will also be available as a digital download.

Oddly enough, Save the World will not be included in the pack. Save the World is Fortnite’s PVE game mode that tasks players to create bases and survive waves of enemy hordes. The Save the World version is a paid game while the Battle Royale experience is free to play.

Fortnite’s season six is underway with new items to collect. It is currently into its second week and has eight more weeks of challenges and surprises before season seven begins.