Could the gifting feature be expanded further? 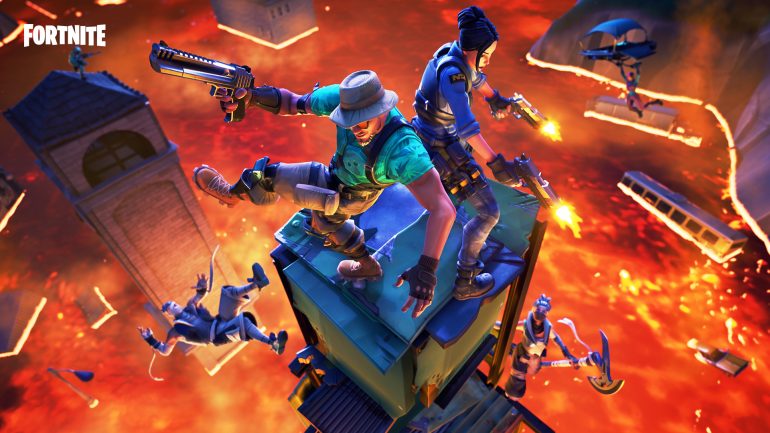 A new leak discovered by FNBRLeaks indicates that players might have the ability to gift a Battle Pass to another player starting in season nine.

The feature, which has been discovered in Fortnite’s data files, would allow players to purchase a Battle Pass for another player on their friends list and would likely be a part of Fortnite’s gifting system.

At the time of writing, players can only send cosmetic items that they want from the Item Shop through the gifting feature—so expanding this system to include the Battle Pass could be a smart decision for Epic Games moving forward.

Honestly, we’re surprised that the gifting of a Battle Pass doesn’t already exist. The Battle Pass is a great way to unlock a ton of content in-game that’s exclusive to that season and it makes a ton of money for Epic—so having the option to gift a Battle Pass to someone who might not buy it otherwise seems like a no-brainer.

Epic hasn’t confirmed that gifting a Battle Pass to another player will be introduced in season nine, however. Season nine is expected to start at the beginning of May.