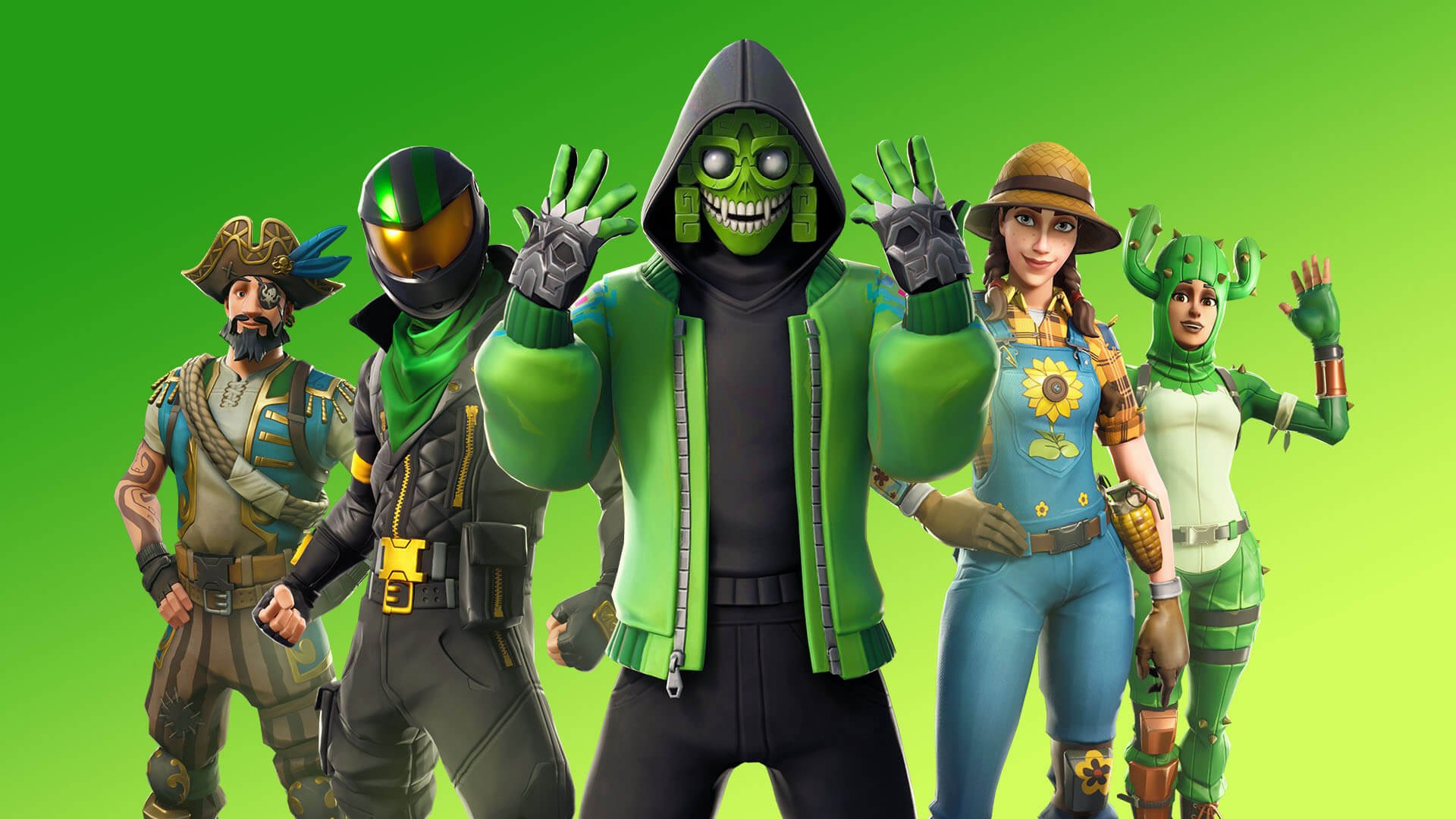 Fortnite just got a lot smoother in the latest v11.50 update, which was released earlier today. That’s because Epic Games added Unreal Engine’s Chaos physics system alongside other features and bug fixes.

This new system added extra depth to structural demolitions in Fortnite. This will make Fortnite look a little more realistic and structures will act smoother. But this change is mostly visual and some players may not even notice it, except that it could still affect low-performance hardware. Epic said it will monitor the engine to limit potential bugs and drops in frame rate.

But this isn’t the only major feature that was added to Fortnite today. The Launch Pad, which is used to jump high and glide over enemies, has been readded to the game after it was previously vaulted in the v11.00 update. For now, though, it’s only available in the non-competitive playlists, which means Arena matches still don’t have it. This change was likely due to complaints about a lack of mobility items since Launch Pads were integral to movement at the start of the game’s lifespan.

As with all updates, there are several bug fixes that address major issues. The unintentional Sidegrading feature has been removed from competitive playlists and Epic has fixed multiple challenges that weren’t tracking progress, including the chests challenge in Chaos Rising.

Epic has conducted a major shift with this update and bugs will likely become a priority in the short term. Epic is still keeping track of all known issues and bugs on the official Fortnite Trello board.