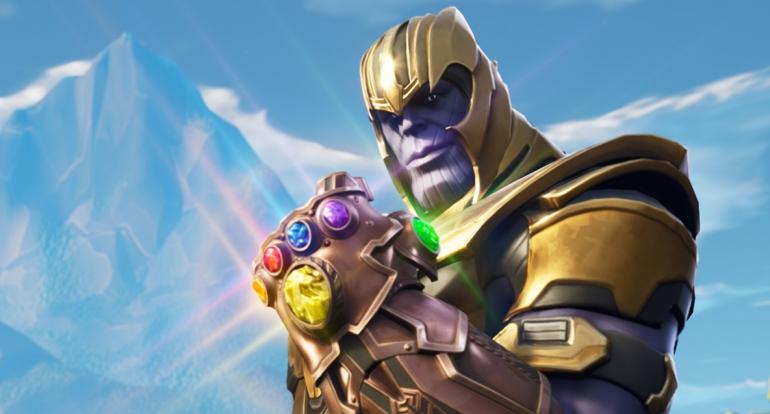 A new LTM is coming to Fortnite: Battle Royale today to celebrate the worldwide release of Avengers Endgame.

It’s been over a year since the Thanos LTM made its debut in Fortnite as part of an Avengers Infinity War mash-up between Epic Games and Marvel Studios—but now, Epic has decided to do something different for this year’s event.

The LTM pits Thanos and his Chitauri against a team of Avengers in a race to find the Infinity Stones. Find Thor’s Hammer, Hawkeye’s Bow, Captain America’s Shield or Iron Man’s Repulsors to defeat Thanos and the Chitauri in the Endgame LTM or defeat the heroes to complete the Mad Titan’s mission.

When you become Thanos, you have four special abilities based on the Infinity Gems. These abilities allow you to knock players back and destroy structures, fly down to the ground to hit an area for knockback damage, super jump into the air, and power a large blast that deals damage over time in a straight line.

The LTM will be around until the end of the event, which is set to stop on May 5—so be sure to enjoy this mode while you can.