Will we see this new town in Chapter Two, season two? 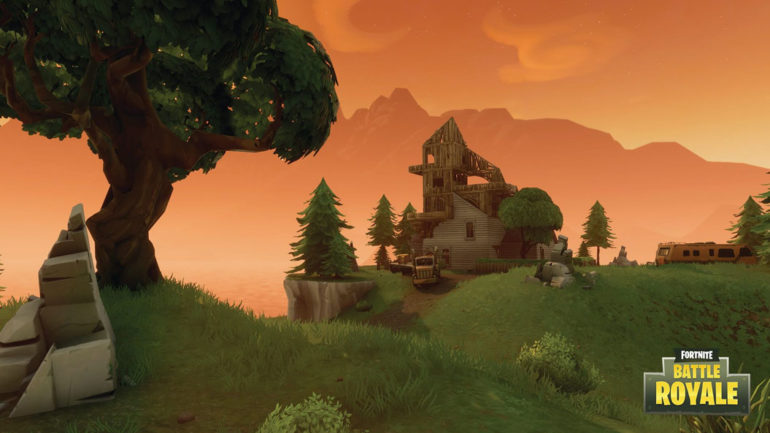 A Fortnite fan posted a screengrab to the FortniteBR subreddit earlier today, showing off a location that’s gone unused in Chapter Two.

The Reddit user’s screengrab displayed a point of interest named “Athena’s Faceoff.” The location has two buildings, a gas station, and an electrical tower surrounded by a brick wall.

Athena’s Faceoff is placed in the middle of an intersection with several cars and trucks throughout the town, offering a solid source of metal.

The poster claimed to have found the town via Fortnite’s v1.8 files, so it’s possible the town could arrive in-game at a later point. Since the Reddit user went back to the files in season one, it’s also possible that the town was completely scrapped.

With Fortnite Chapter Two ending in February, Epic could have set aside Athena’s Faceoff for the next season.

Each new season of Fortnite typically includes map changes, new POIs, and loot updates, so players should prepare for changes next month.