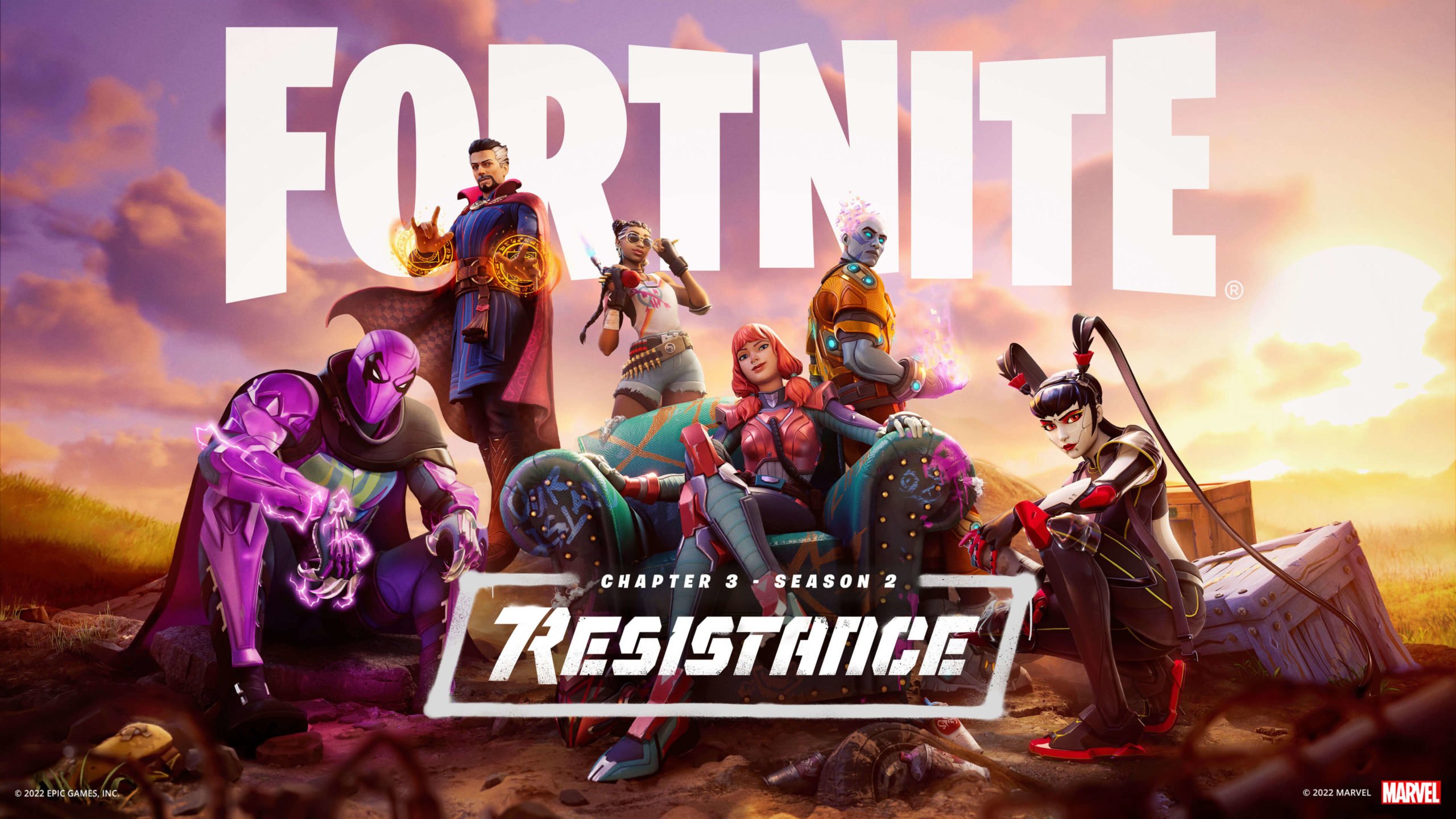 Epic Games is the king of introducing different seasons of content to Fortnite, with nearly five years’ worth of content under its belt. The most recent war-themed season has been building up to something big, and the Imagined Order’s Collider is set to destroy everything. Now, The Seven might be getting more time to prepare thanks to a leak that suggests the season has been extended to June 5.

The change was first announced by Austrian Fortnite news account MidaRado on Twitter before popular leaker ShiinaBR shared the news. The end-of-season event will happen on Saturday, June 4, with the next season starting on June 5, according to these leaks.

This is only two days after the season was supposed to drop, so fans won’t have to wait too long. Epic likely changed the date to better fit in with the rest of the seasons or allow itself to work on the game during downtime. Whatever the reason may be, players should have the option to hop back into Fortnite sometime on June 5.

No one is sure what the next live event will be, but the Mecha Team Leader has been teased multiple times. In the most recent Resistance quests, players also saw The Collider was built to cause a large explosion and destroy The Loop. Players will likely have to join together with The Seven to prevent The Collider from destroying everything in Fortnite.

While there has still been no official countdown announced by Epic, many fans are speculating that it could come any day now. Until then, players are left to stay in The Loop and watch the doomsday device prepare to destroy everything they know.