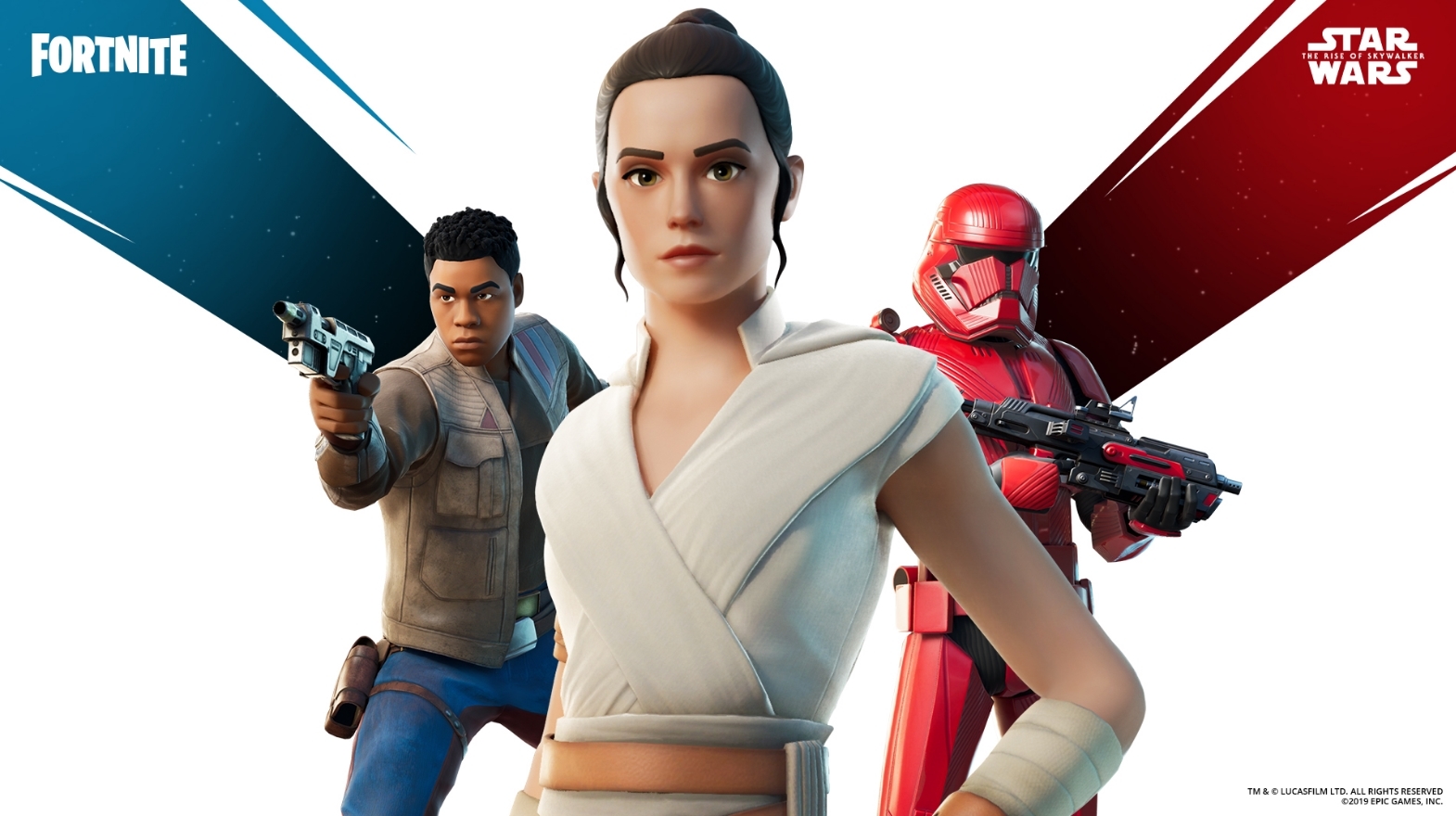 Big events lead to heavy strain on a game’s servers, and the new Star Wars-themed Fortnite event is causing some issues when players try to log into the game’s client.

Along with the Finn, Rey and Sith Trooper skins Epic Games released for the upcoming Star Wars movie The Rise of Skywalker, there is a live event happening in Fortnite with an exclusive scene from the movie being shown to everyone that is logged in.

So the outrage from fans who want to not only play Fortnite but also see the reveal but are unable to login is understandable. Problems like this are frequent with big in-game events across multiple games, but Epic is known for flubbing events and premieres like this.

The login problems are so bad that Epic announced the event was going to be delayed 10 minutes just so the team had more time to try and fix the issues and get more people into the servers.

The Fortnite and Star Wars crossover event is set to begin at 1:10pm CT, but another delay is entirely possible if the issues persist.