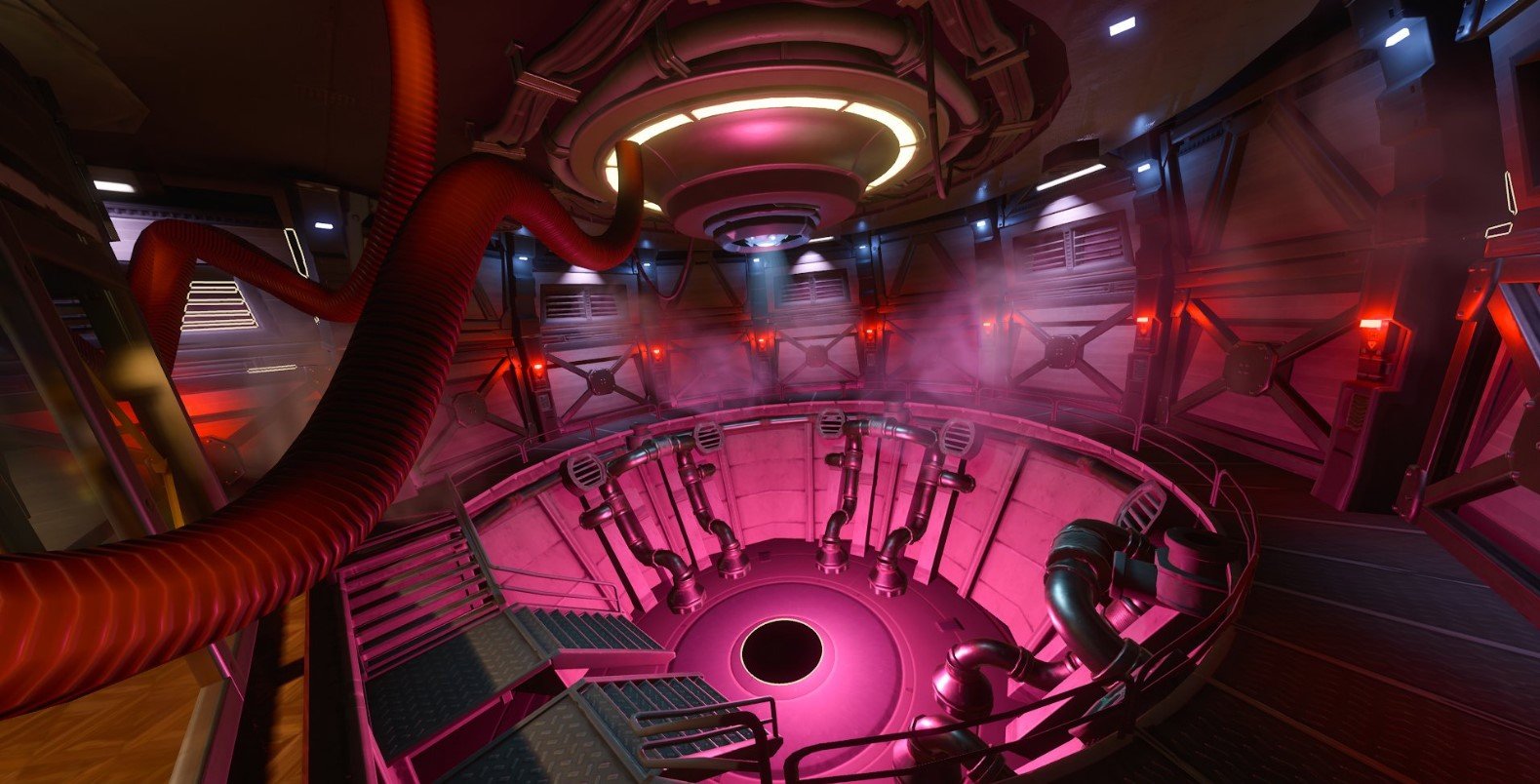 A new Fortnite event or device that could drastically alter the map could be coming soon after leakers revealed details earlier today.

All of the files related to this doomsday device or event were under the name “Fritter,” according to Fortnite data miner HYPEX. This could mean the Fortnite map is being divided after this device has been used, as some fans have suggested. But the device’s purpose is unknown.

Much like previous events, a countdown will appear on top of the Agency building, according to spedicey. This will be useful for players to know when the event begins. The release date of the event is unknown, however.

Since the countdown will be placed on top of the Agency building, Midas, the central character of Chapter Two, season two, is likely set to play an integral role in the rumored event. Although the device is reportedly in his room, it’ll be removed before the event and likely put somewhere else around the map, according to HYPEX.

The event could cause massive destruction to the new Fortnite map, which was released alongside Chapter Two in October. But some fans haven’t enjoyed this update and miss the old map.

Although this event doesn’t have a release date, it’ll likely come soon. It could be related to Fortnite Chapter Two, season three, which is scheduled to release on June 4. Perhaps the new map could be receiving some major changes.