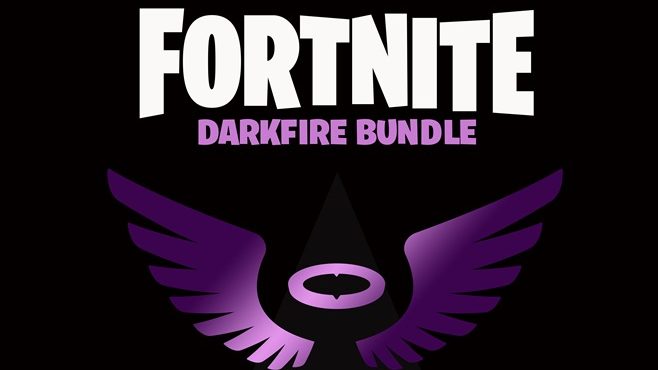 A new retail bundle for Fortnite: Battle Royale is coming worldwide on Nov. 5 which will come with new cosmetic items.

Similar to Fortnite’s previous retail versions, the Darkfire Bundle will include over $70 worth of in-game content. It will include 13 new items: three Legendary Outfits, three Legendary Back Blings, three Rare Dual-Wielding Pickaxes, three Epic Wraps, and new Emote. What the actual items look like, however, is a mystery.

The retail bundle will be available for PC, PS4, Xbox One, and the Nintendo Switch. An online version of the bundle and its items will also be buyable on the online stores wherever Fortnite can be found.

As with previous offerings, the retail version of the game doesn’t actually come with a Fortnite disc and will just have a one-time use code inside for anyone that picks it up. Talk about a waste of plastic.

To play the game, players will still need to have a working online connection to download the title from each system’s store.