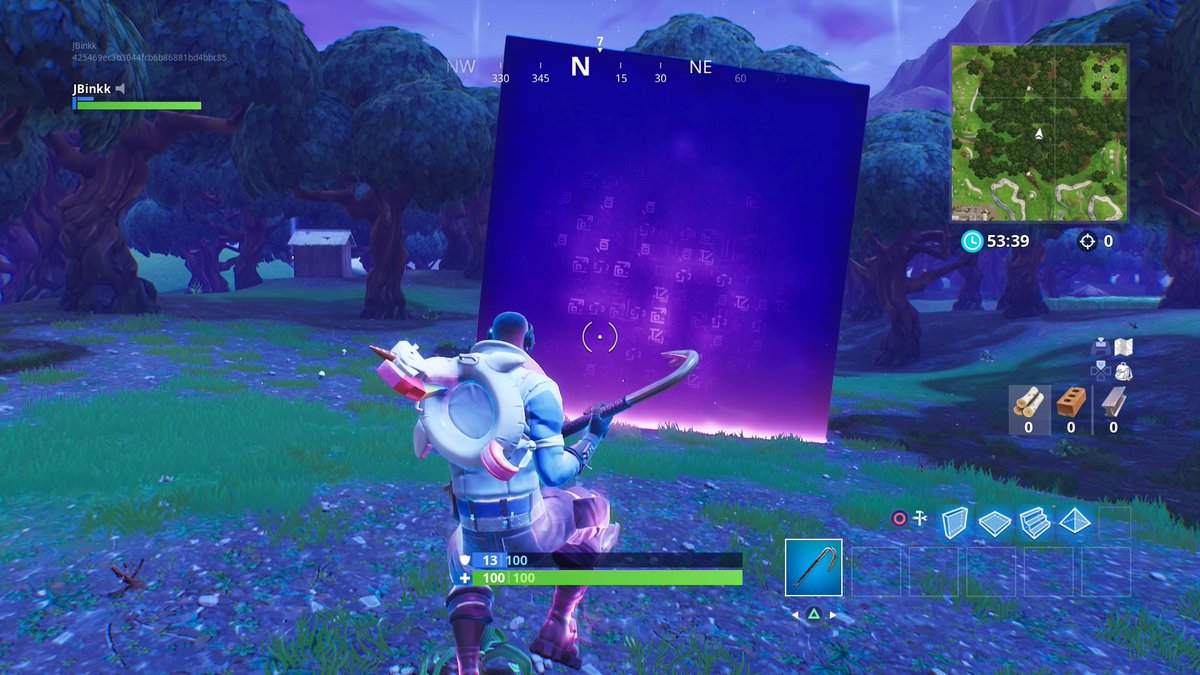 The Fortnite cube has spawned a new gravity field, this time in Wailing Woods.

For the past several weeks, the cube has been moving around, killing people, and making weird little runes. This gravity field is nothing super special, but it’s just another part of this cube’s mysterious story.

Once again, the cube has left its mark in an area predicted by Redditors who lowered their game’s quality on mobile to find spots where the cube had been and would be soon enough.

The cube hasn’t given any indication of what major development will be next, or what the end result will be. It will, however, likely be the change Epic needs to bring in the sixth season.

The other gravitational fields were left in the cube’s wake near Greasy Grove, Salty Springs, Fatal Fields, and Retail Row.

Last season ended with the rocket launch, but we’re unsure of what the cube will bring. It has moved around in sometimes erratic ways, and as we know, it’s the result of a lightning strike, so anything can happen.