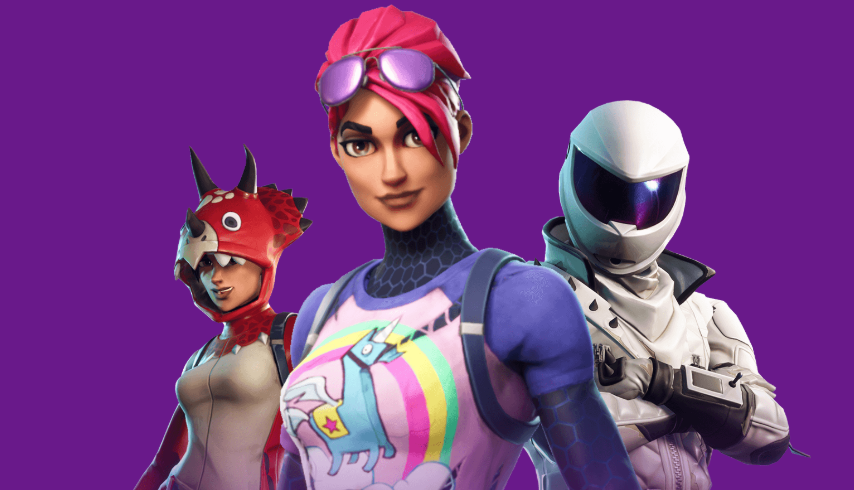 Epic Games has bought a Helsinki-based company that specializes in game integrity, community-building, and player satisfaction. The Fortnite creator and the anti-cheat company itself, Kamu, announced the acquisition this morning.

Kamu was founded in 2013 and has created a suite of services including “game security, game telemetry, and game management.” The anti-cheat service offered by Kamu protects more than 80 games, and is used by over 100 million PC players worldwide, the company said in a statement.

The Kamu team has already been working with Fortnite to create “a vibrant Fortnite multiplayer experience that’s fair for all players,” Epic founder and CEO Tim Sweeney said.

“Building and launching games today is incredibly challenged, and only half the battle,” Sweeney said. “Kamu’s tools for managing live games help developers grow and sustain their games successfully after launch. At Epic, we succeed when developers succeed.”

Kamu is expected to expand its services under Epic.

“Joining the Epic family is not only a childhood dream come true, but a huge boost for our mission to help developers create beautiful gaming experiences,” Kamu CEO Simon Allaeys said. “Battling cheating in games was just the start; today our products also help developers stay competitive by identifying player needs as quickly as they emerge.”

Epic has already taken a strong stance on cheating in Fortnite. The developer sued two cheaters in October 2017. Epic targeted support staff of a website called AddictedCheat, which sells hacking and cheating programs.

“Nobody likes a cheater,” the court document reads. “And nobody likes playing with cheaters. These axioms are particularly true in this case. Defendant uses cheats in a deliberate attempt to destroy the integrity of, and otherwise wreak havoc in, the Fortnite game.”