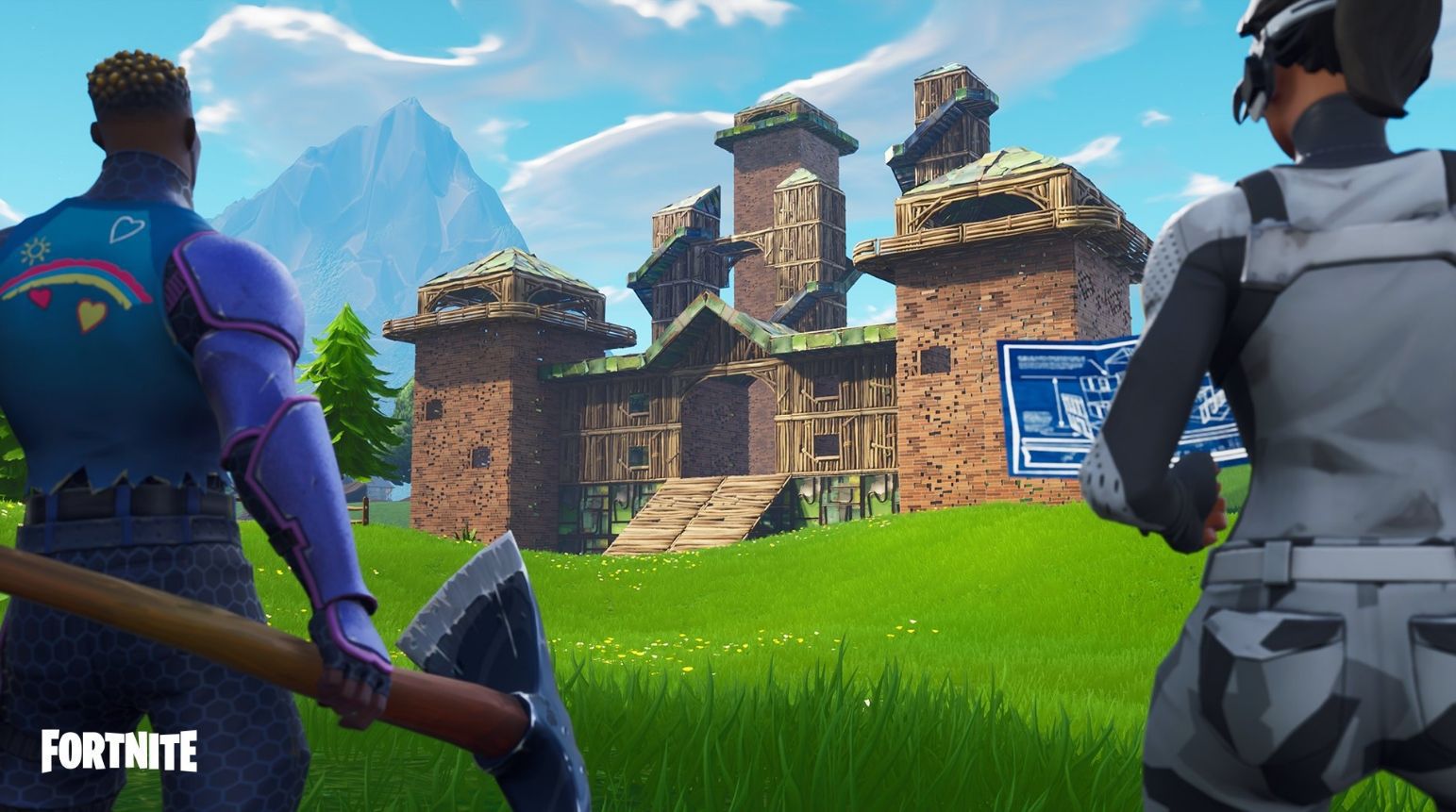 Fortnite may be stealing money from other console games with their colorful and fun skins.

The marketing intelligence company SuperData revealed that high sales from Fortnite skins and cosmetics are masking a six percent drop of combined revenue from microtransactions and in-game content sales of other games worldwide.

SuperData published an analysis that has shown a 49 percent increase of revenue from in-game sales on consoles, comparing the second quarters of 2017 and 2018. The company mentions that industry giants such as Activision Blizzard and EA Games said in their earning reports that Fortnite brought more people to their games, improving their sales figures as well.

But when Fortnite is excluded from this analysis, there is a six percent revenue drop from the industry as a whole.

Since the six percent drop combines the figures of the “top 50 digital console titles”, it might include titles such as Blizzard’s Overwatch and EA’s sports games such as FIFA 19 and Madden NFL 19.

SuperData believes the drop when removing Fortnite is not a coincidence. Fortnite players might be taking the money they would spend in other big console games to spend it on cosmetics and the seasonal Battle Pass. SuperData called that relation a “material cannibalization across top incumbent franchises.”

Even if we assume these numbers are unrelated and Epic Games is devouring everyone’s lunch with Fornite, SuperData shows the game might cannibalizing online viewership.

This is the period between March and June, when tournaments like League’s NA and EU LCS were in the off-season. But the Overwatch League was in the middle of its regular season, while DreamHack and ESL were hosting big CS:GO events. It was also when the first form of Fortnite esports started to take shape with Friday Fortnite by KEEMSTAR and UMG Events.

We can speculate further, since SuperData does not have enough data, to say that people are giving up on other games to watch and spend on Fortnite.

This might show a shift in player’s preference for the business model their favorite games adopt. Fortnite was the first of its kind to adopt the Battle Pass system, which keeps the game free-to-play but gradually lets players unlock new cosmetics they are guaranteed to receive. Meanwhile, some console games include the loot boxes system. They give players a random set of items and have been more affiliated with frustration.

If Fortnite is a carnivore, other companies will be asking for help. Future earning reports from major gaming companies will show whether Fortnite is benefiting their games or if it will force them to adapt in the biggest battle royale of them all.