A competitive playlist for Fortnite: Battle Royale has been found in the game's files - Dot Esports
Skip to content 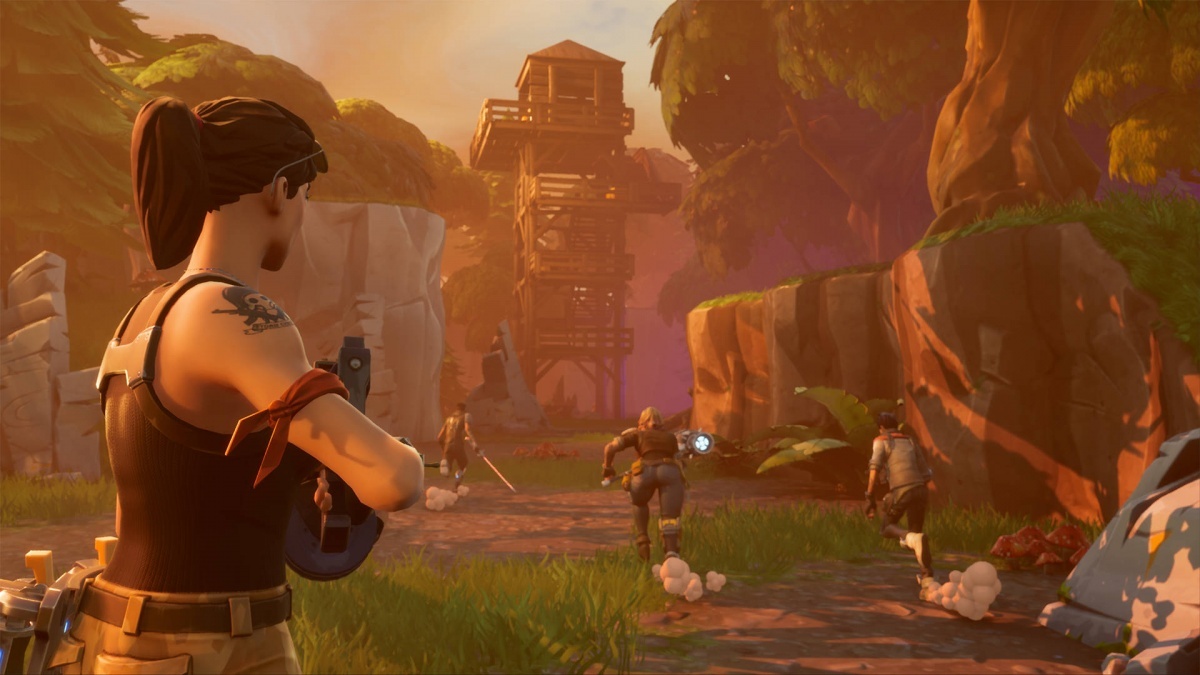 Some of Fortnite: Battle Royale’s insane popularity can be attributed to its casual nature, considering it’s a free-to-play game that’s popular with a wide breadth of gamers on multiple platforms.

Well, there might be some good news for those players coming up on the horizon.

A brand new playlist has been found within the files of update 4.2, according to a new datamine by a Reddit user named Richtoveen. The playlist is simply listed as “Comp,” which is often seen as an abbreviation for competitive. This could mean a competitive ranked playlist is coming soon.

It’ll be exciting to see what kind of ranking system Fortnite employs if this is to come to fruition. Ranking systems in battle royale games are something of a work-in-progress, but there are a number of ways to do it. H1Z1, for example, used to use a system that ranked you by your top 10 best games.

Nothing is official yet, obviously, since this information was simply found within the files of the game. But it’s entirely possible that we could see a ranked or competitive playlist in Fortnite in the coming weeks and months. Stay tuned for an official announcement.

One thing is for sure, though—those who are brave enough to endure competitive games will have to know how to build quick, efficient, tall towers. The build fights will be the stuff of legend.