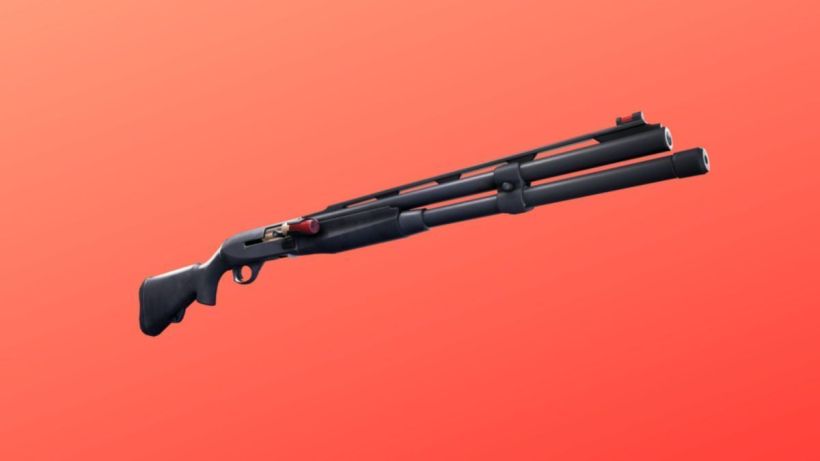 The Fortnite community has turned its attention to the Combat Shotgun. Many players have been complaining that it’s too overpowered on Reddit today.

The community wants Epic Games to release the kill statistics for the weapon. Several players suggest that they’d be astonishingly high due to the fact that it’s an extremely-overpowered gun.

The semi-automatic shotgun has the second-highest damage per second rate in the shotgun category just behind the Drum Shotgun, which deals 200 DPS at its highest rarity. But the Drum Shotgun has a very large spread, making it more difficult to hit enemies. So most players prefer using the Combat Shotgun due to its tight spread and high damage.

The Combat Shotgun is popular among professional Fortnite players since it’s considered the best shotgun in the game.

The recent outcry over the Combat Shotgun isn’t much compared to the introduction of the B.R.U.T.E mechs at the start of season X, however. The mechs have become widely hated by the community because of their overpowered rockets and abilities paired with their high health.

The mechs were temporarily removed on Aug. 31 due to an air stomp bug. But thousands of players have called for the move to be permanent.

The Combat Shotgun could be vaulted but it’ll most likely remain in the game. Unlike the mechs, shotguns are pivotal to the Fortnite meta and remain a core aspect of the battle royale title.