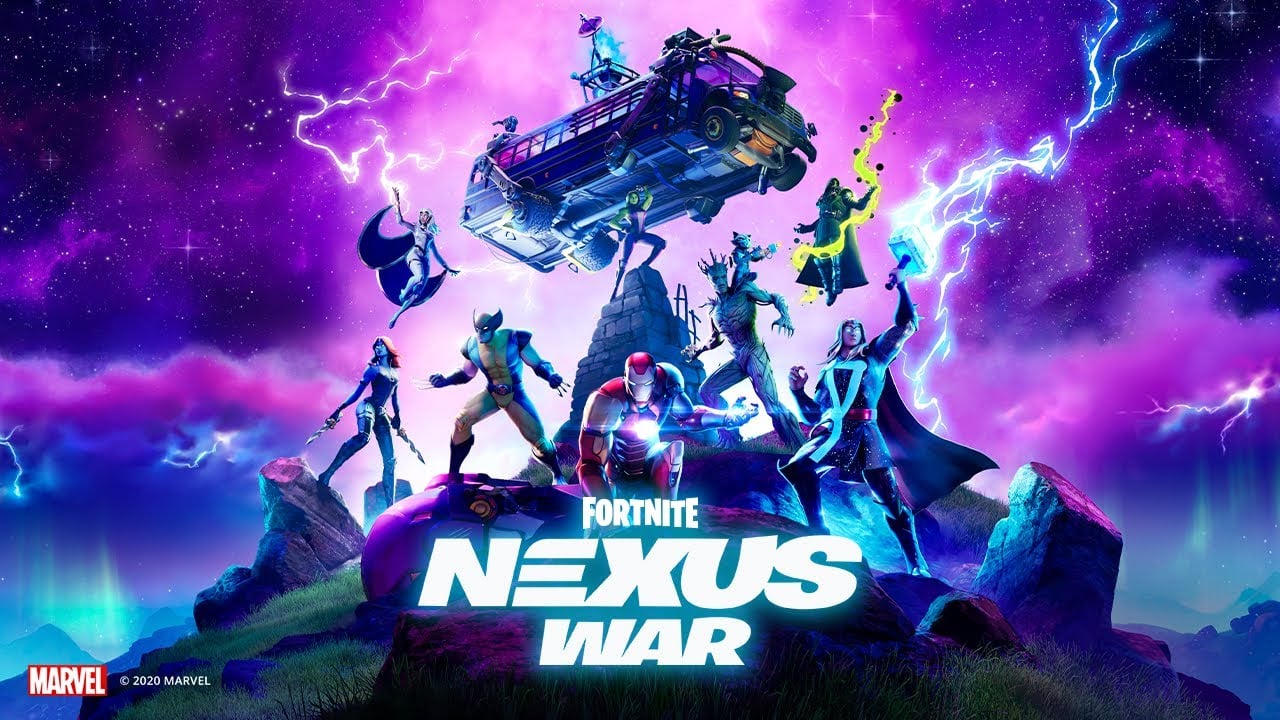 As teased over the last week, the Marvel-themed season is officially set to release later today, bringing with it new changes to the map as well as a completely new battle pass.

The trailer opens with Iron Man weaving through terrain to avoid incoming missiles. Iron Man stops before being beamed away through a mysterious light. The trailer then continues to She-Hulk, who’s engaging with two armed robbers. Before she’s able to defeat them, she’s beamed into the sky in the same way as Iron Man. Finally, the trailer moves to Wolverine, who can be seen dashing through the woods before being teleported himself.

All of the heroes arrive within the Fortnite world one by one, with a full cast of Iron Man, Wolverine, She-Hulk, Doctor Doom, Groot and Rocket, Storm, and Mystique. Opposing them are some of the Fortnite characters that have become familiar over the previous seasons, as well as Thor, who summoned them all to the location.

The two groups begin readying to do battle with each other before Thor draws their focus to Galactus, who can be seen rapidly approaching from space.

The new trailer appears to reveal that the map itself will remain similar to the way it appeared at the end of season three and won’t see a drastic change like it did at the beginning of that season.