Fortnite Championship Series Season 11 to be in squads, not trios - Dot Esports
Skip to content 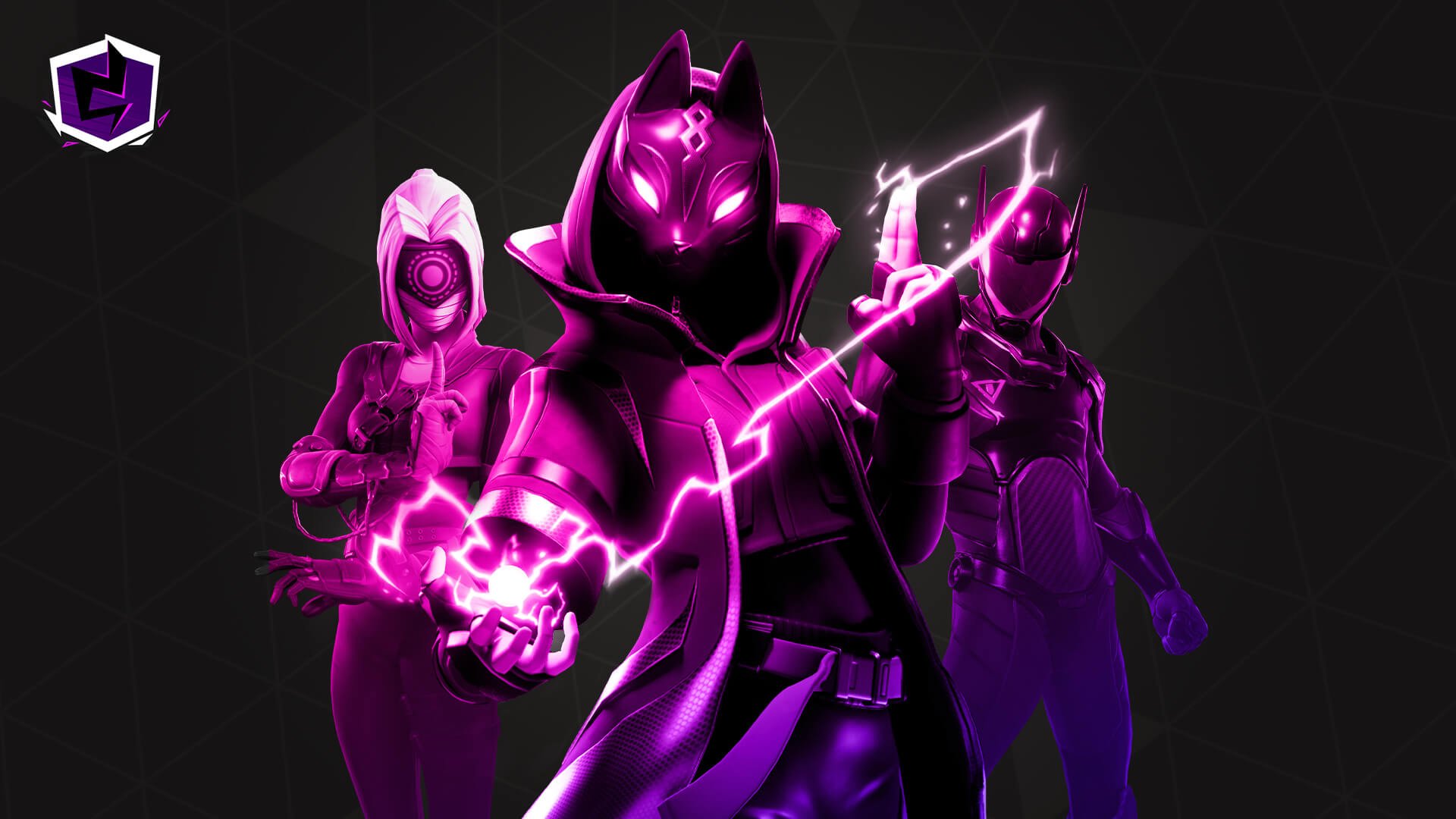 The next season of the Fortnite Championship Series will be played in four-player squads.

Following the conclusion of Season 10’s final series, broadcast host Zeke “Zekimus” Mateus announced that the battle royale competition will be ditching the trios format for the upcoming season.

The inaugural FNCS recently concluded after five weeks of online competition across seven different regions. The winners of the European region, Yan “fwexY” Kaur, Mark “letw1k3” Danilov, and Domeniks “Domentos” Bunts, walked away with $96,000, the largest share of the prize pool.

Reaction to the format change has mostly revolved around the possible lagging issues. Several pros have voiced their displeasure about the servers, and the community has rallied around these claims.

Players were also concerned with the ability to find yet another player to add to their team. The duos format from the Fortnite World Cup remains one of the most popular formats for viewers.

With squads, it’s now even more likely for top-tier talent to be pooled into a single team, thereby further increasing the skill gap between tier one and two teams. Furthermore, it will be nigh impossible for a solo player to execute clutch plays in the face of such overwhelming odds.

Epic is still experimenting with formats for its flagship championship series, and will likely continue adjusting the formula as the competition continues. No matter the format, there’s always a chance for some top drawer play to take our breaths away, and it could lead to unexpected team compositions.

At the very least, fans will know that Epic is actively trying new things out, leading to a fresh competitive scene for Fortnite.