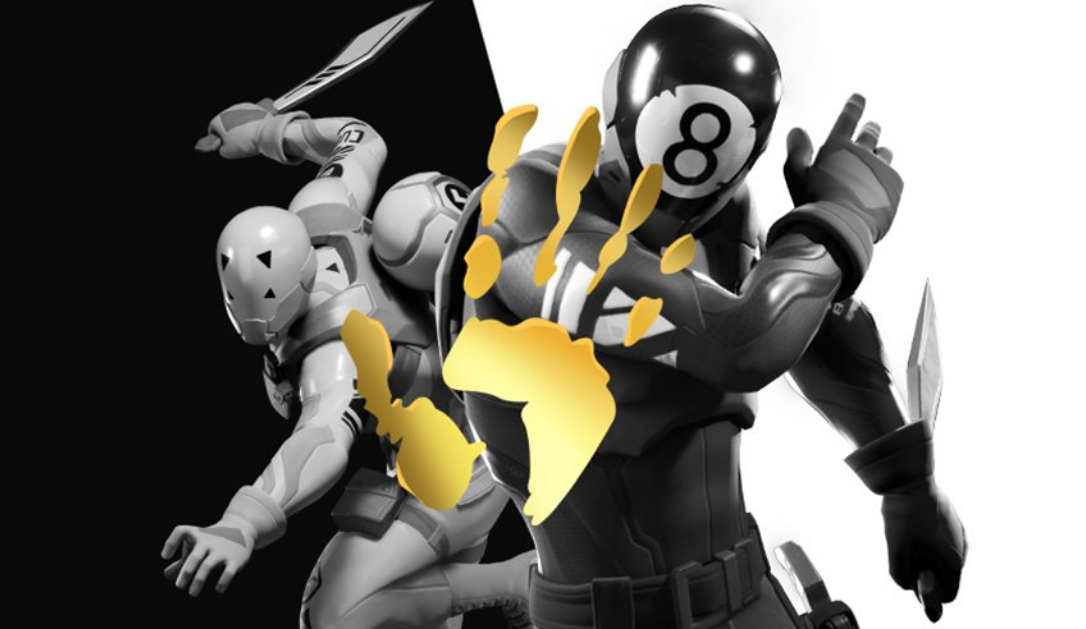 The new season will be open to eligible Duos players who have reached Champion League in Arena and also enabled two-factor authentication on their accounts.

A warm-up for the season will kick off with a training simulation that runs from March 13 to 15, but the actual competition begins next week. Information on prizing wasn’t provided yet.

“In addition to the new season, expect to hear more from us soon on our evolving 2020 competitive roadmap,” Epic said.

There will be two tournament tracks in FNCS this season. One will be for players on PC and the other will be for competitors on console and mobile. Each track will have equal prizing, but their own champions. Duos will need to both be in the same platform group, so crossplay won’t be allowed.

Each week’s event during FNCS will send the top-scoring Duos per server region to the Season Finals, where they’ll be joined by the highest-ranked Duos players on the overall leaderboard across the whole season.