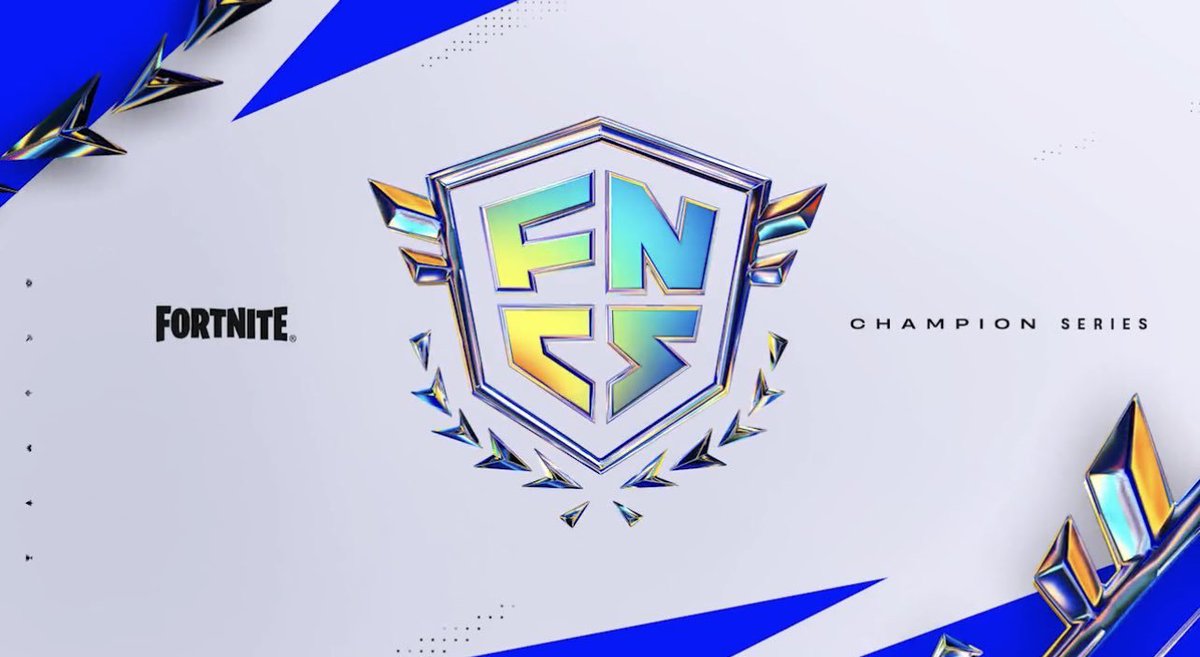 The Fortnite Champion Series 2022 campaign will officially get underway on Feb. 17 with a new Duos format and over $3 million on the line across the global competition, Epic Games announced today.

Each region will use a similar format to what they did last year when they were playing Trios: two open qualifiers that lead to a semifinal and an eventual final. The two qualifiers will feature three rounds of play each, with the first qualifier totaling 23 matches and the second qualifier totaling 26. All competing teams will earn points, but the top eight from each qualifier skip the semifinals and head straight to the finals.

The remaining finals teams will be determined by the semifinals, which are split into three sessions of five matches, five matches, and six matches, respectively. The Duos that claim a Victory Royale in one of those matches will advance directly to finals, reflecting the “more Victory Royale focused action this season” outlined by the Fortnite esports team. The top six teams in points from each of those sessions will advance to the finals.

Here’s a summary of how all 50 teams in a season qualify for the finals:

For the finals, there’s a new “match point variable,” but it plays out more like a mercy rule. If one team dominates the competition and earns 500 total points and three Victory Royales within 12 matches, then they’ll be declared the champions.

The first qualifiers run from Feb. 17 to 18 and Feb. 19 to 20. Any eligible Duos team must rank in the Champion League (Division I, II, or III) or higher in Arena mode to be eligible to compete.