Fortnite brings in $1.8 billion in 2019 earnings despite a 25% drop | Dot Esports
Skip to content 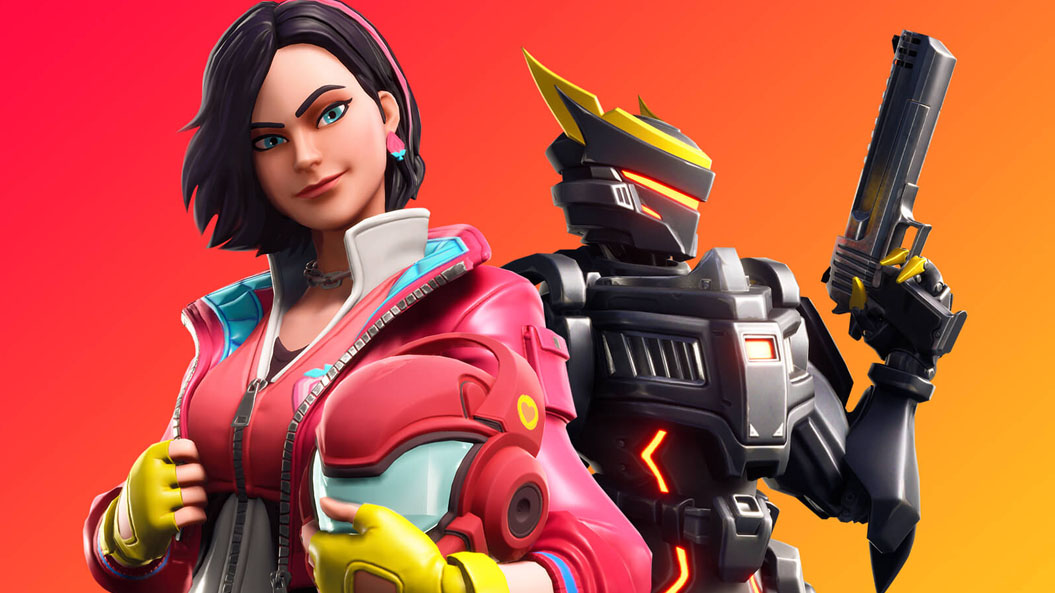 Fortnite may not have been as huge in 2019 as it was in 2018, but it was still king of the gaming world. The battle royale earned $1.8 billion last year, according to research published by SuperData.

Fortnite truly broke into the mainstream in 2018, which was accompanied by a monstrous revenue haul: $2.4 billion. While Fortnite suffered a drop in revenue in 2019, the digital games market saw a 3 percent increase overall, raking in almost $110 billion.

As SuperData put it, "gaming did not need new titles on the level of Fortnite or Red Dead Redemption 2 to continue expanding."

Epic has created a virtual platform out of Fortnite that allows fans to create their own worlds without purchasing new content every week.

Thanks to the Battle Pass system that was popularized by Fortnite, players only need to spend about $10 every two to three months to access weekly challenges, exclusive cosmetics, and more.

Epic also created a way to smoothly convert players into spenders, with Fortnite players on PC being twice as likely to buy digital content compared to League of Legends, arguably the most popular free-to-play game in the world.

With 2019 being a weak year for AAA and platform-exclusive titles, premium game revenue saw a 5 percent drop. The top premium games for 2019 were FIFA 19 and Call of Duty: Modern Warfare.

Some major AAA titles like Cyberpunk 2077 and Halo Infinity will drop this year, however, so it's possible that the market will see a huge bump heading into the new decade.