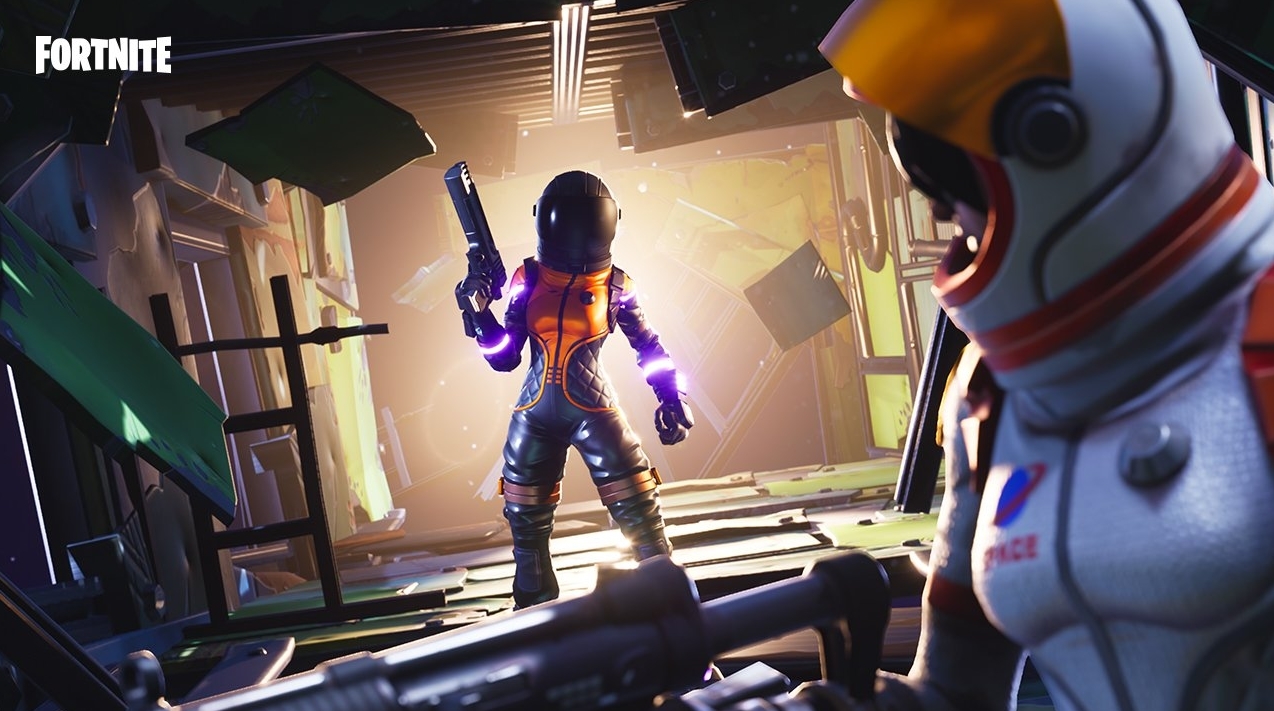 Last week’s announcement that the Android version of Fortnite would be bypassing the Google Play Store as a distribution platform stands to make Google lose a good chunk of money, according to a new report by Sensor Tower.

On Aug. 3, Epic Games founder Tim Sweeney revealed that Fortnite would be made available on Android via Epic’s website, in an effort to skirt around the 30 percent store tax that Google implements. Apparently, that 30 percent would’ve been a big amount of money for Google—$50 million, to be exact.

“With the Android launch finally upon us, we project that, based on Sensor Tower Store Intelligence data, Google stands to miss out on at least $50 million in platform fees during the remainder of 2018 due to this unprecedented decision,” the report said.

Having grossed over $180 million on iOS devices, Sensor Tower estimates that Apple has made more than $54 million from the game so far. Up until this week, Fortnite Mobile has only been available on iOS. Now that Fortnite has released its beta for Samsung Galaxy owners, and soon to all Android owners, it stands to generate even more revenue.

“We expect that once Fortnite rolls out to the full compliment of supported Android devices, its launch revenue on the platform will closely resemble the first several months of App Store player spending,” the report said. “There is a chance that it will even surpass what we’ve witnessed thus far, based on factors such as the game’s increasing popularity, the growing impact of each new season’s Battle Pass on revenue (these release every 10 weeks), and the potential for players in countries where both Google Play and the iOS version are not available to directly download the APK and spend in the game.”