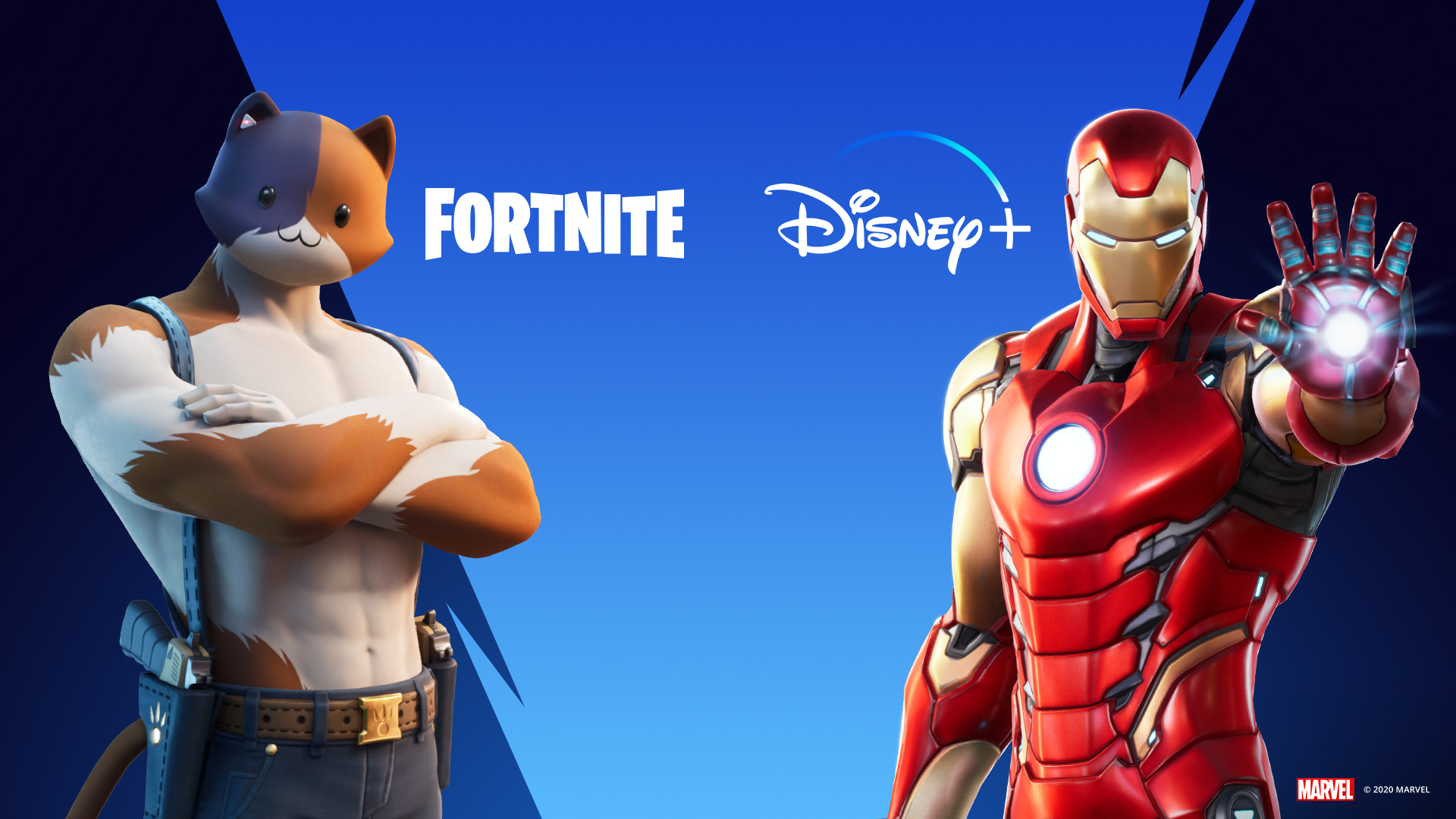 Epic Games is teaming up with Disney’s exclusive streaming service to offer two months free for players who purchase an item in Fortnite, the developers revealed today.

For the final weeks of the remaining Fortnite season, Epic has partnered with Disney to offer this exclusive deal. Players have to make one purchase in-game or purchase V-Bucks from Nov. 10 to Dec. 31 to be eligible for two free months of Disney Plus.

This offer can then be redeemed here starting on Nov. 10 at 9am CT. Purchases made from today on are still counted toward the offer. But this exclusive deal is only available to those who are 18 or over.

This offer isn’t available in multiple countries, though, including France, Japan, the Middle East, Brazil, Latin America, Korea, Turkey, and Russia. But the U.S., U.K., and many more have access to the offer.

Once the two-month subscription has expired, users will be charged the fixed rate per month unless the subscription is canceled, which can be done at any time.

Disney, one of the largest conglomerates in the world, bought the ownership rights to Marvel in 2009 for $4 billion. The company has since integrated the famed superheroes and villains into Fortnite as part of the Nexus War, which concludes later this season.

Iron Man, Thor, and Wolverine headlined the introduction of Fortnite Chapter Two, season four earlier this year. The final event for the conclusion of Nexus War is set to include Galactus, one of the most powerful villains in the Marvel universe.