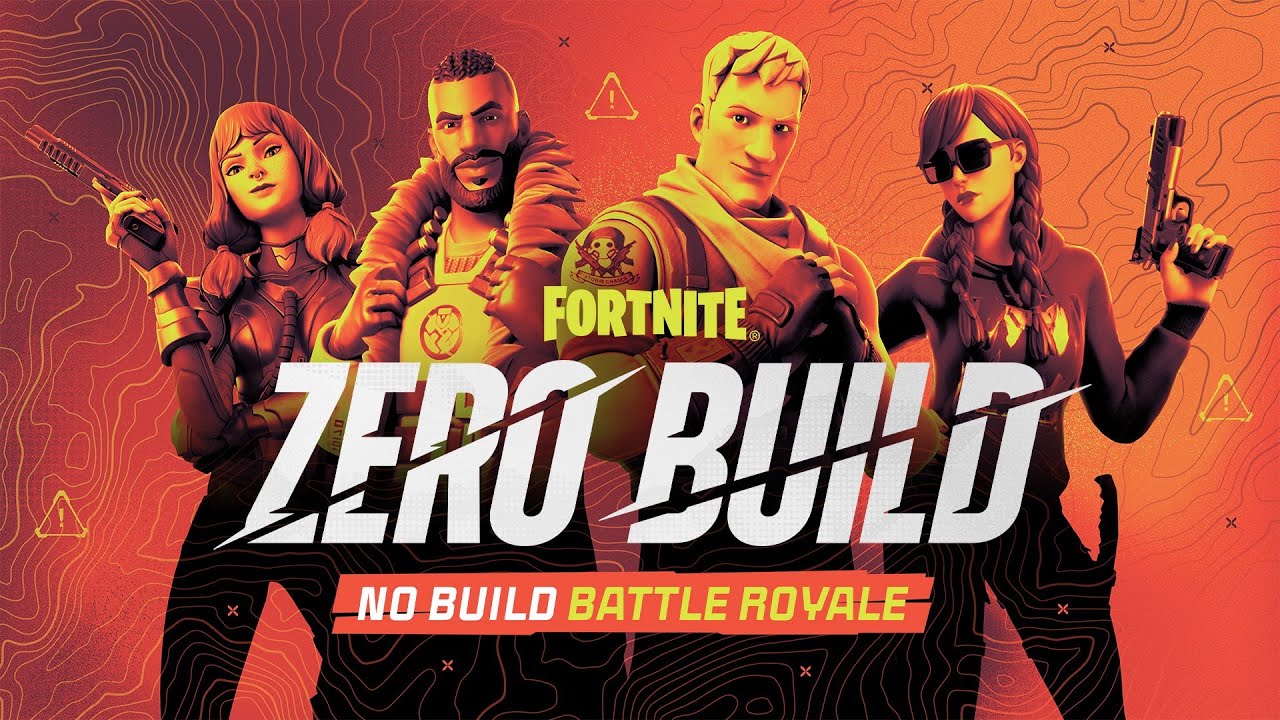 Fortnite’s competitive scene has helped a lot of the game’s best players show off their skills and earn real cash prizes. Many have been begging Epic Games to add a competitive mode for the Zero Build games. And now, it seems that Epic has listened to fans and is providing a new Zero Build Arena mode for a limited time.

The Zero Build Trio Arenas Mode has the same loot pool as the regular Zero Build modes and lasts until Aug. 30. Players who don’t have two other friends to join with can still play in this mode by using the fill feature. Players who are able to score enough points in the new Zero Build Arena mode will also be able to earn exclusive rewards.

Hype scoring works the same in the new mode as it does in standard Arenas, with different gameplay actions earning the player points and eliminations earning even more. There will also be a separate leaderboard for Zero Build Arena. Players who reach certain point benchmarks will be provided with new cosmetic rewards.

The loot pool is the same as in regular Zero Build, meaning that it has items that the regular Arenas currently do not. Things like the Port-a-Fort, Heavy Sniper, and Shockwave Grenades are all included in the new mode, providing new opportunities for players to deal damage from a distance.

Fortnite players have around a month and a half to rise to the top of the leaderboard and earn the rewards. Plus, the more players that play the new Zero Build Arena Trios mode may incentivize Epic to make it a permanent category in the game.