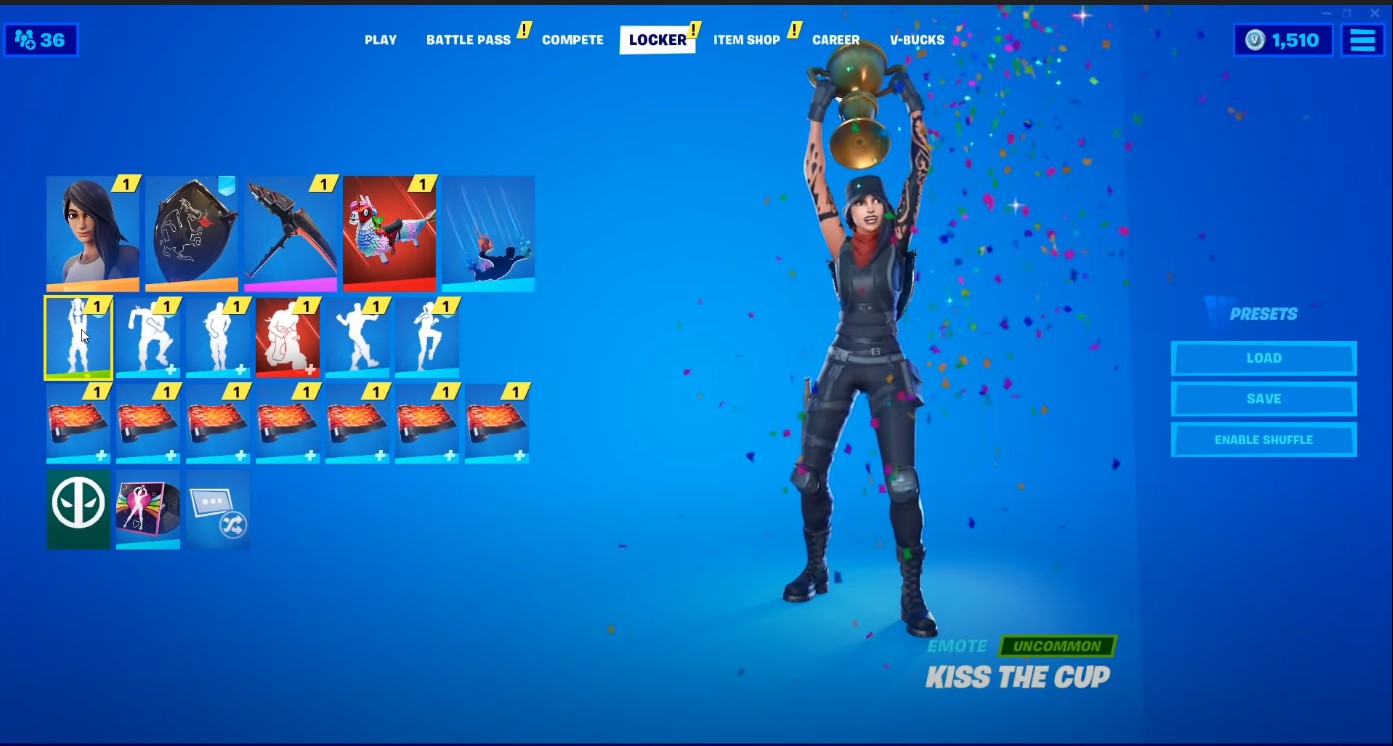 Epic revealed today a Fortnite emote titled ‘Raise the Cup,’ which features the character holding up a trophy surrounded by red confetti. The background music of the emote features the classic 1963 soccer anthem “You’ll Never Walk Alone” by Gerry and the Peacemakers.

This track is iconic for Liverpool fans, who commonly chant the song during their matches. The song has deep significance for the fans that have been brought up to watch their favorite club. Now, they can celebrate in Fortnite.

Historically the track was recited by thousands following the Hillsborough tragedy in 1989, according to ClassicFM. Nearly 100 people died after being crushed to death in Hillsborough Stadium following gross negligence by the local police.

Players both on and off the pitch can celebrate Liverpool’s accolade with this new emote, which can be purchased in the Item Shop.