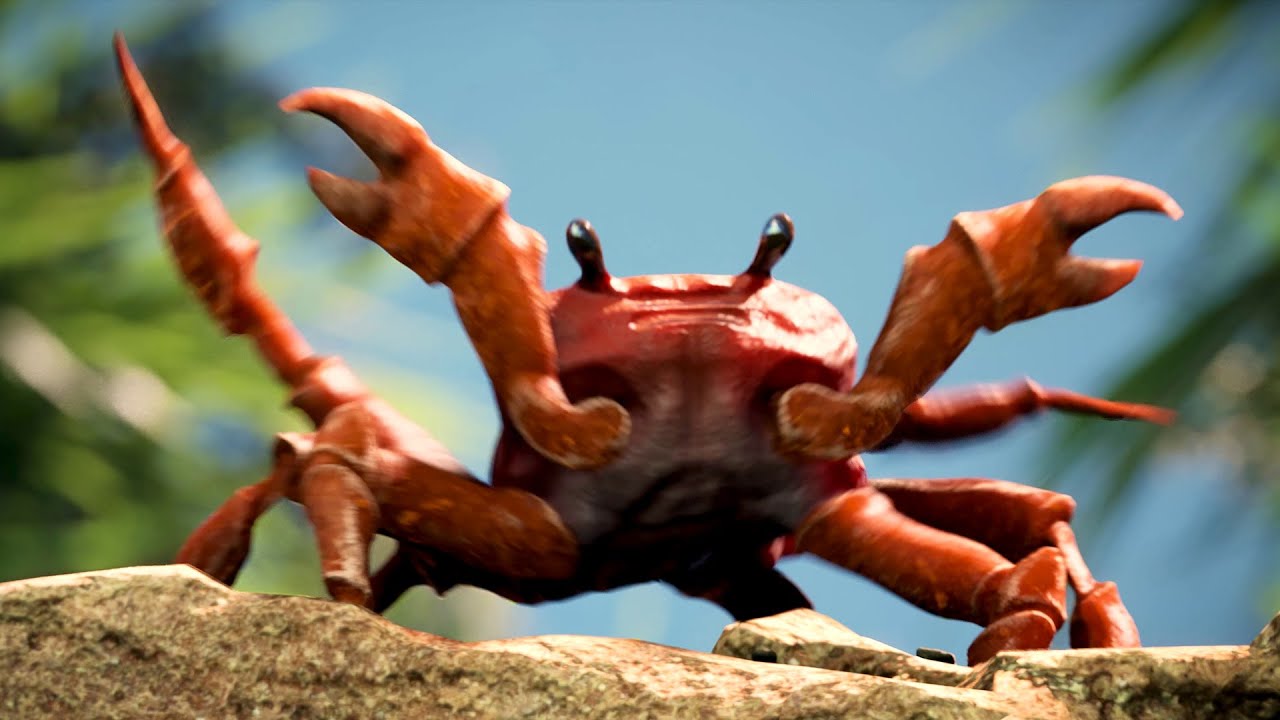 Fortnite: Battle Royale’s daily rotating Item Shop is usually paired with promotional posts and tweets on the game’s social media pages. While this is a great way to see what’s in the shop without being on the game, sometimes mistakes slip through the crack.

In the past, Epic Games has leaked upcoming cosmetics by tweeting the wrong Item Shop—and it seems like that’s happened again. Upon today’s Item Shop rotation, the company tweeted out the announcement of an emote titled “Crabby.” A Twitter user reposted the now-deleted tweet.

Fortnite emotes tend to be based on real-life culture, with dances such as the Woah, the Dab, the Shoot, and more being added after their popularity rose. It seems that the upcoming Crabby emote will be inspired by dances featured in the music video for Noisestorm’s “Crab Rave.”

Even the music for the emote appears to be similar to that of the song. The music video became increasingly popular after memes featured the dance. Since then, “Crab Rave” has become a cultural phenomenon.

We don’t know how much the cosmetic dance will cost or what rarity it is, but players will likely see this emote in tonight’s Item Shop rotation. If it’s not added tonight, it could show up later this week.