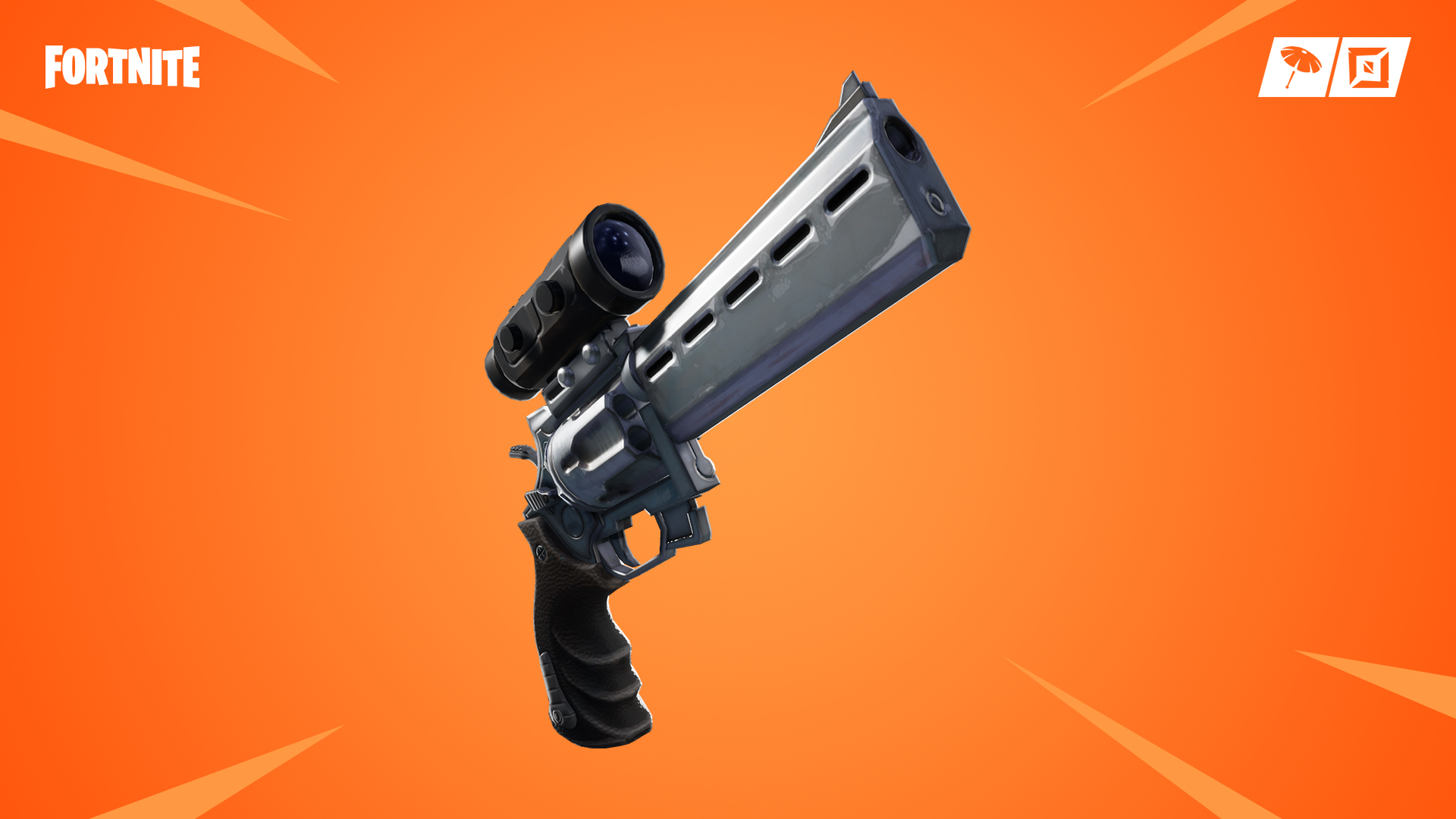 This is the first big update the game has received since Dec. 18, when Epic started rolling out the three Content Updates of v7.10 before and after the holidays. These updates brought new additions to Fortnite, although at a very small scale.

Update v7.20 brings many more. Some Epic employees had already revealed some of what was coming, and now we have confirmation of the end of 14 Days of Fortnite, of the addition of the Scoped Pistol, and the return of Glider Redeploy to the game as a consumable item.

All these changes will come into effect when the server’s downtime is over, which generally happens a couple of hours after the patch notes are released. Check out what’s new and what’s changed in Fortnite: Battle Royale in the v7.20 update.

The mechanic of activating your glider during a match is now back to all game modes as a consumable item called Gliders. Gliders are a Rare item that come with 10 activations and allows players to soar when jumping from certain heights. It takes an inventory slot and can be activated by pressing space when falling, with no need to select it in your inventory. Players can find it in floor loot, chests, Vending Machines, and Supply Llamas.

Players in big team modes will spawn with this item fueled with 50 charges.

The official replacement of the Six Shooter is now here. The Scoped Revolver comes in Epic and Legendary rarities, can shoot six bullets per magazine, and deals 42/44 damage per shot respectively. It’s found in floor loot, chests, Supply Drops, and Vending Machines.

Epic is adding a new mechanic to Battle Royale that will aid players in situations where 70 percent of a wall they built is underground. A new wall will be built automatically on top of it at no material cost, and players can edit it normally like any structure they build.

Miniguns now overheat like mounted turrets. After six seconds, the player has to stop shooting with it. To make up for that, the time it takes for it to start shooting was reduced by 37 percent.

Sniper Rifles also received a simple change that can make a big difference for players who love this category of weapon. Now all of their shots will have the same projectile trajectory as the Heavy Sniper Rifle, which will help to standardize what players need to do with each weapon to land shots. In addition, Epic reduced the size of the center red dot of their scopes to better represent where players are actually aiming.

And now every weapon that has first-shot accuracy will also have this effect while on ziplines or with icy feet.

Cozy Campfires, Launch Pads, and Traps in general are now more likely to drop from floor loot and Supply Llamas, while Mounted Turrets are now less likely to drop. But the biggest change for the late-game is that players can now only hold stacks of six Small Shield Potions instead of the previous 10.

No, you still can’t use an interact button to choose whether you’re riding a zipline. But now there are additional controls over your path without needing to jump while riding it, and players who are riding one will automatically destroy structures that are on the way.