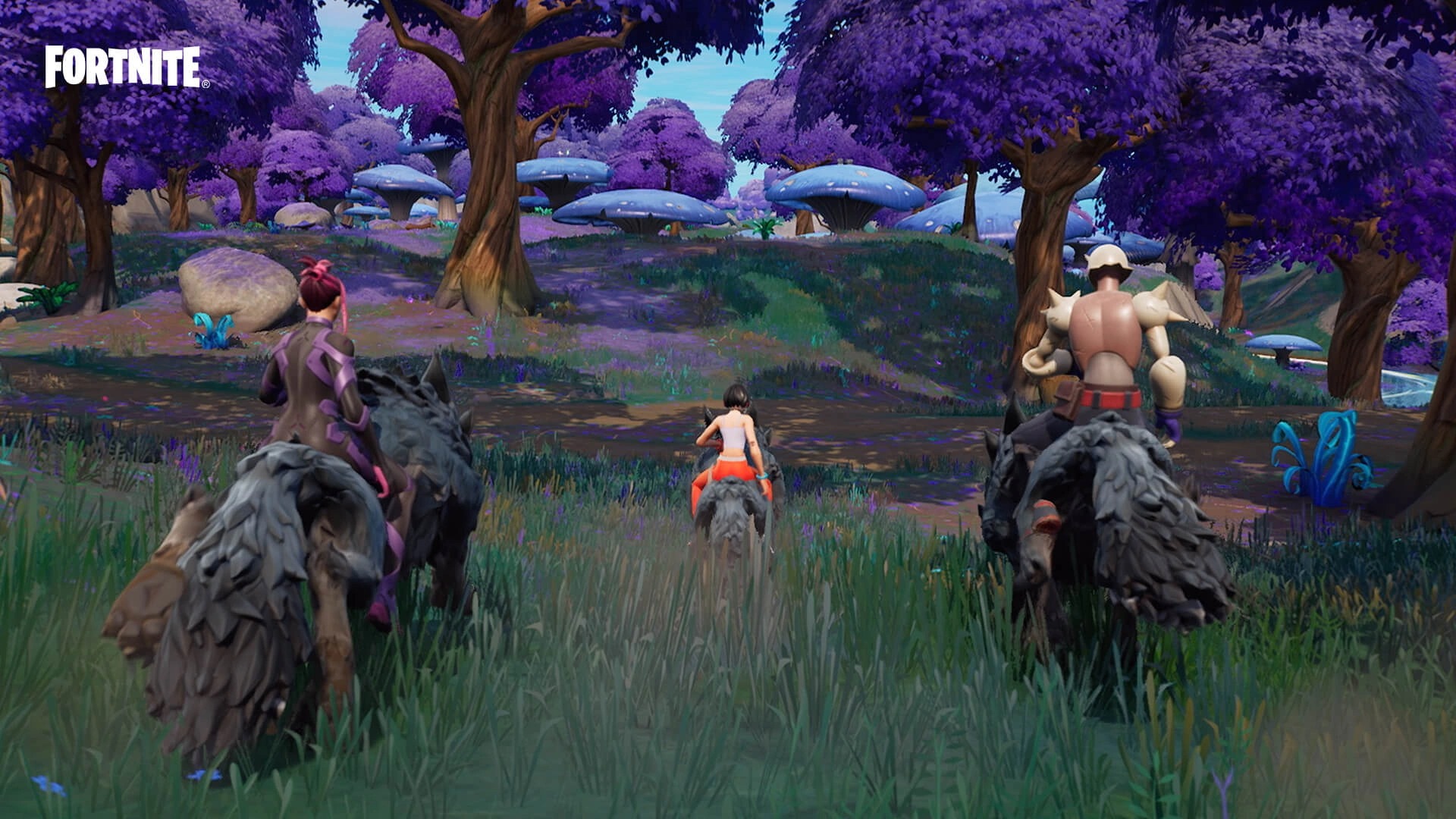 Fortnite started as a simple tower defense game but has evolved into a platform for a variety of different modes and maps. Not only can players create whatever they want in Fortnite, but Epic Games is also free to experiment with it however they want. Now, Fortnite might be getting a new mode based on the large Team Rumble and the newer Zero Build.

According to data miners, Epic has begun working on a new mode that will pit two teams of 40 players against each other. This is similar to Fortnite‘s previous team battle modes, but it will be played without building and the teams have 10 players fewer. Hypex states that it will be a default game mode, potentially meaning that it could be somewhat permanent in Fortnite.

The leak states some of the features, including that players won’t be able to respawn, the matches will be shorter, and each player will have a starting loadout. This set of gear includes the OG Tac Shotgun, the Burst AR, 4 mini shield potions, and 10 bandages. These weapons and health consumables will ensure that you’re healthy enough to survive the early game.

If this new mode does release, it would likely require a different strategy than the large team battle with building. There aren’t as many vertical options on the map, so most of the fighting would have to take place on the ground. Players will need to use the natural map as cover and find new ways to get the upper hand on their enemies.

The fact that this mode is in the files means it could be released within the next few months. However, this is just speculation until Epic Games confirms or denies the rumor.