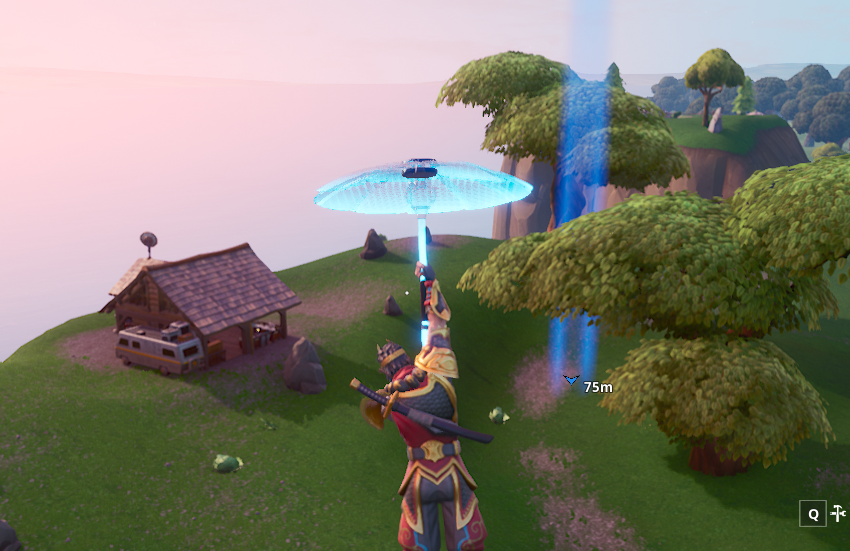 Will the quest for Fortbytes in Fortnite: Battle Royale season nine ever end? Well, it will eventually. And with today’s Fortbyte, we’re one step closer to getting all 100.

Fortbytes, a new collectible item added in season nine, task players with doing a series of missions to try and unlock them all. After you get 90, you’ll unlock this season’s secret costume.

The next mission from Epic Games is a bit more obscure and asks fans to unlock Fortbyte 88, which is “found somewhere within map location J3.” Thankfully, though, you won’t have to search long because we’ve already found it.

As the name suggests, you need to head to the J3 section of the map, which is a huge area near Sunny Steps. You’ll notice a lone wooden structure in the area. That’s where the Fortbyte will be.

You can find it just west of the structure in a grassy plain under a lone cut-off tree. Once you find the Fortbyte, interact with it as usual and your quest will be complete.