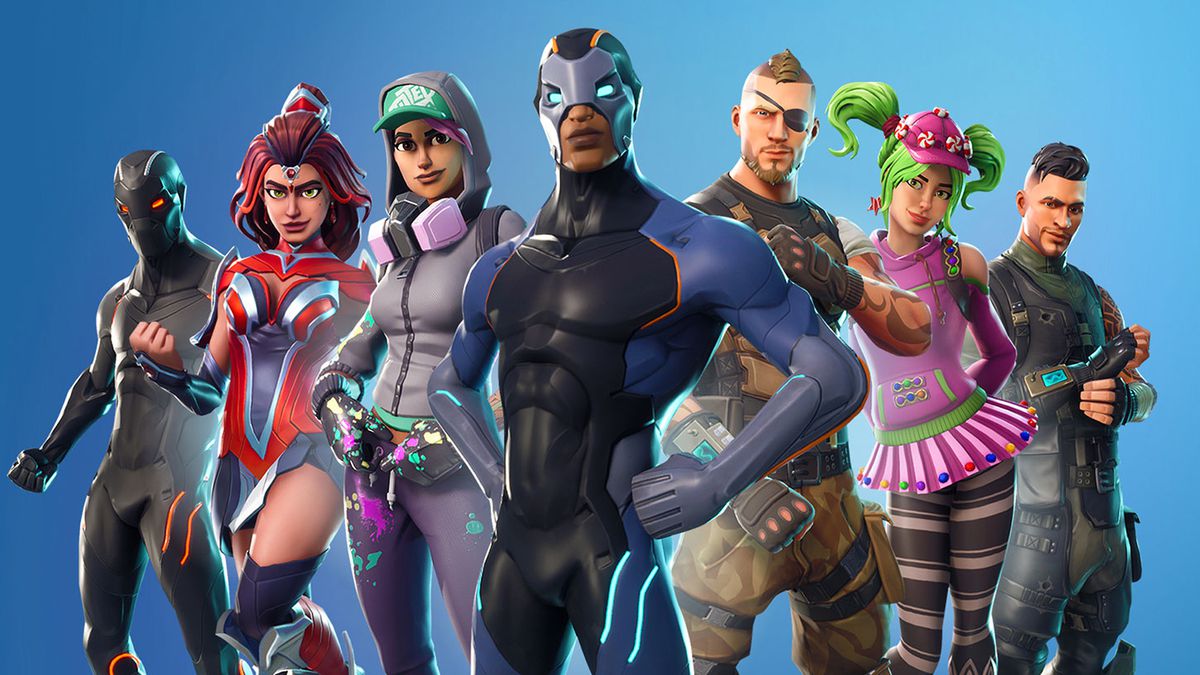 Fnatic is the latest organization to signal its intention to compete in Fortnite esports—but the team is using a pretty unusual method to decide who to sign.

The European team will hold open tryouts at the E3 gaming convention in Los Angeles, California. The tryouts will take place on the show floor at the booth of Fnatic sponsor DXRacer.

The team does already have one Fortnite player, team captain “Ettnix”. He’ll be overseeing these tryouts and looking out for potential signees throughout the week.

It’s not just about getting yourself signed to an esports team though. Attendees will be given one chance to play a regular Solo game, and a decent showing will win you some Fnatic swag. Five kills earns you a mousepad, while 10 kills wins a FNATIC Gear mouse. The player with the best performance each day will also win a FNATIC Gear keyboard.

“Epic’s recent announcement regarding the competitive side of Fortnite is something we as a team are incredibly excited about.” Fnatic co-owner Patrik “cArn” Sättermon said in a press release. “As always with FNATIC, we’re looking to recruit the world’s best. By running this experiment at E3, which is the first time we’ve ever done anything like this as an organisation, we are providing fans with the opportunity to showcase their ability on Fortnite and have some fun.”

Ettnix added that he may even give a few players the chance to test themselves against him to really see if they have what it takes.

With $100 million on the line in upcoming Fortnite esports events, getting onto a team could be a proverbial golden ticket. So if you’re at E3, it’s time to shoot your shot.