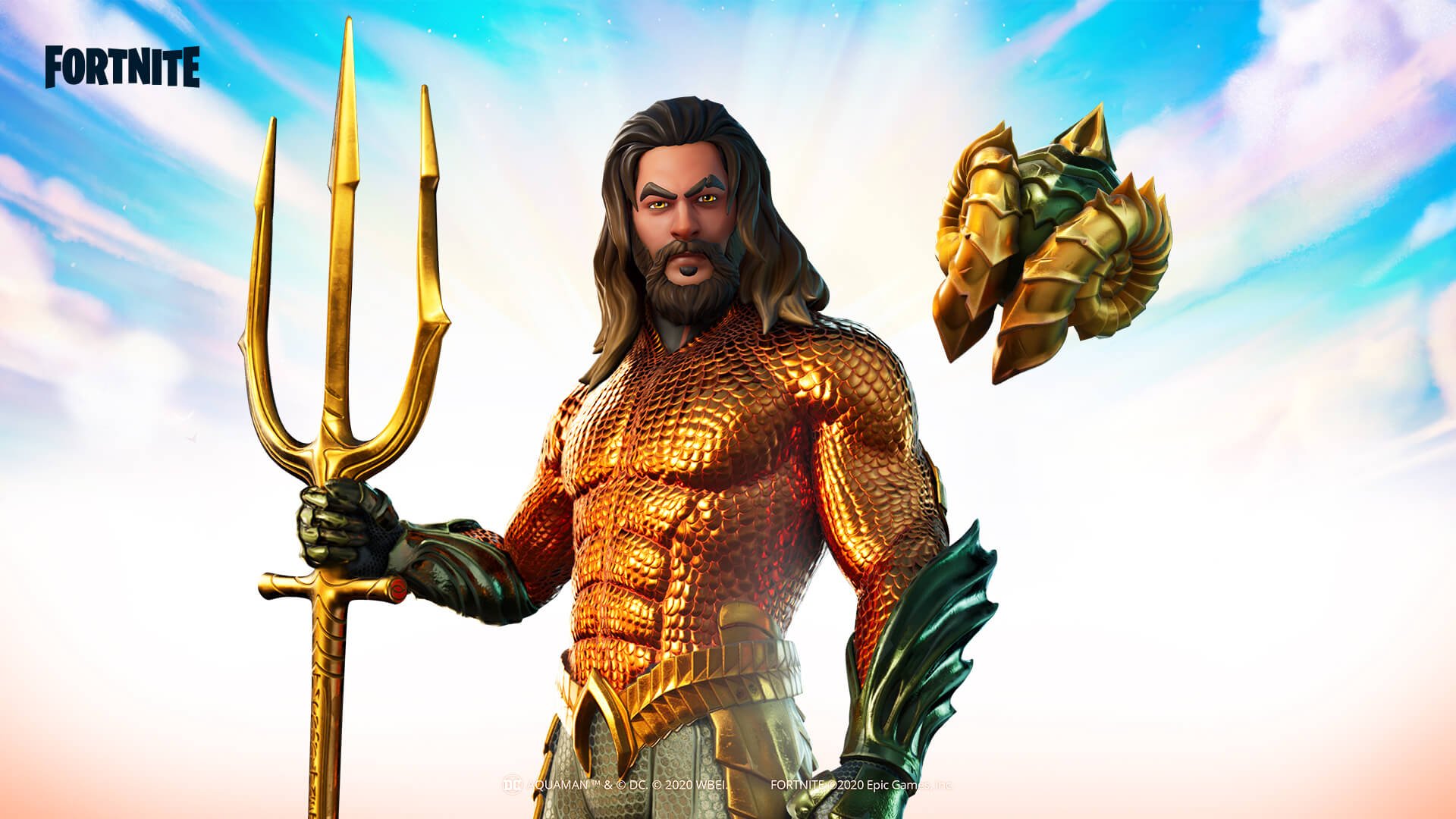 Epic Games is involved in another lawsuit this week—except instead of Epic going after Apple or Google, this one is being brought against the developers of Fortnite.

The lawsuit, originally reported by Polygon’s Nicole Carpenter, has been drafted by a company that owns a rock sculpture garden named Coral Castle Museum. It’s also known as “Florida’s Stonehenge.”

Epic added Aquaman’s version of Atlantis into Fortnite in the game’s current season, but the point of interest was named Coral Castle. That name had already been trademarked by the museum as Coral Castle, Inc.

Coral Castle is looking for monetary damages associated with the confusion between the two separate entities, according to the lawsuit. But it also claims that the similarities include “nautical/beach motifs, castle structures, partial castle walls, and stone objects.”

It’s been a busy week when it comes to Epic Games and lawsuits. The company filed suits against Apple and Google for unfair business practices last week after Fortnite was taken down from the App Store and Google Play Store.

The full lawsuit by Coral Castle can be read on Polygon.