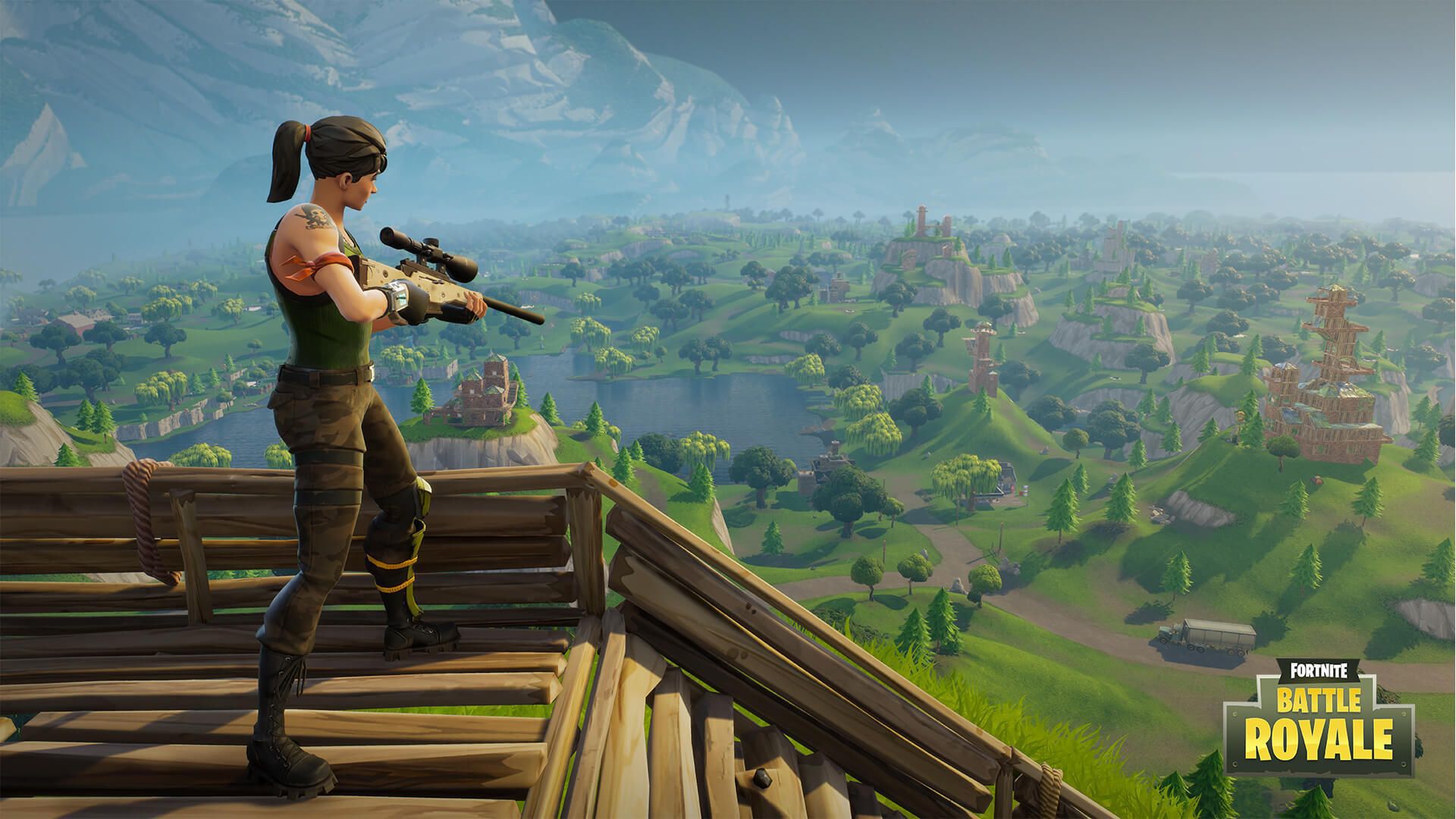 North American FaZe Clan content creator and professional Fortnite player Josue “Sway” has been accused of cheating during a tournament.

The Contender’s Cash Cup is a solo weekly tournament that Fortnite players can compete in for cash prizes. But 18-year-old Fortnite player “Sour” has accused Sway of teaming with “Wistles” during a match, which would violate the rules of the tournament.

During the clip, Sway glides into Wistles’ and Sour’s box to join the fight between the two players. Sour argued that Sway attempts to help Wistles take down the player instead of eliminating whoever he sees. Therefore, he accused Sway of teaming with Wistles in an attempt to help each other out during the tournament.

After the fight is over and Sour is eliminated, Sway runs away from Wistles who’s still in the box, leaving him untouched.

Epic Games’ official rule 8.2.2 for the Solo Cash Cup tournament says that teaming isn’t allowed in any capacity. Sour is arguing that these two players were working together to ensure that he was eliminated and that Wistles survived.

Sway has bluntly denied the teaming allegations, however. “No no, we’re not teaming,” Sway said.

Although competitive integrity remains a staple in Fortnite, Epic hasn’t made an official statement on this issue yet. But since this is a relatively small online tournament, there likely will be little to no further investigation regarding this incident.