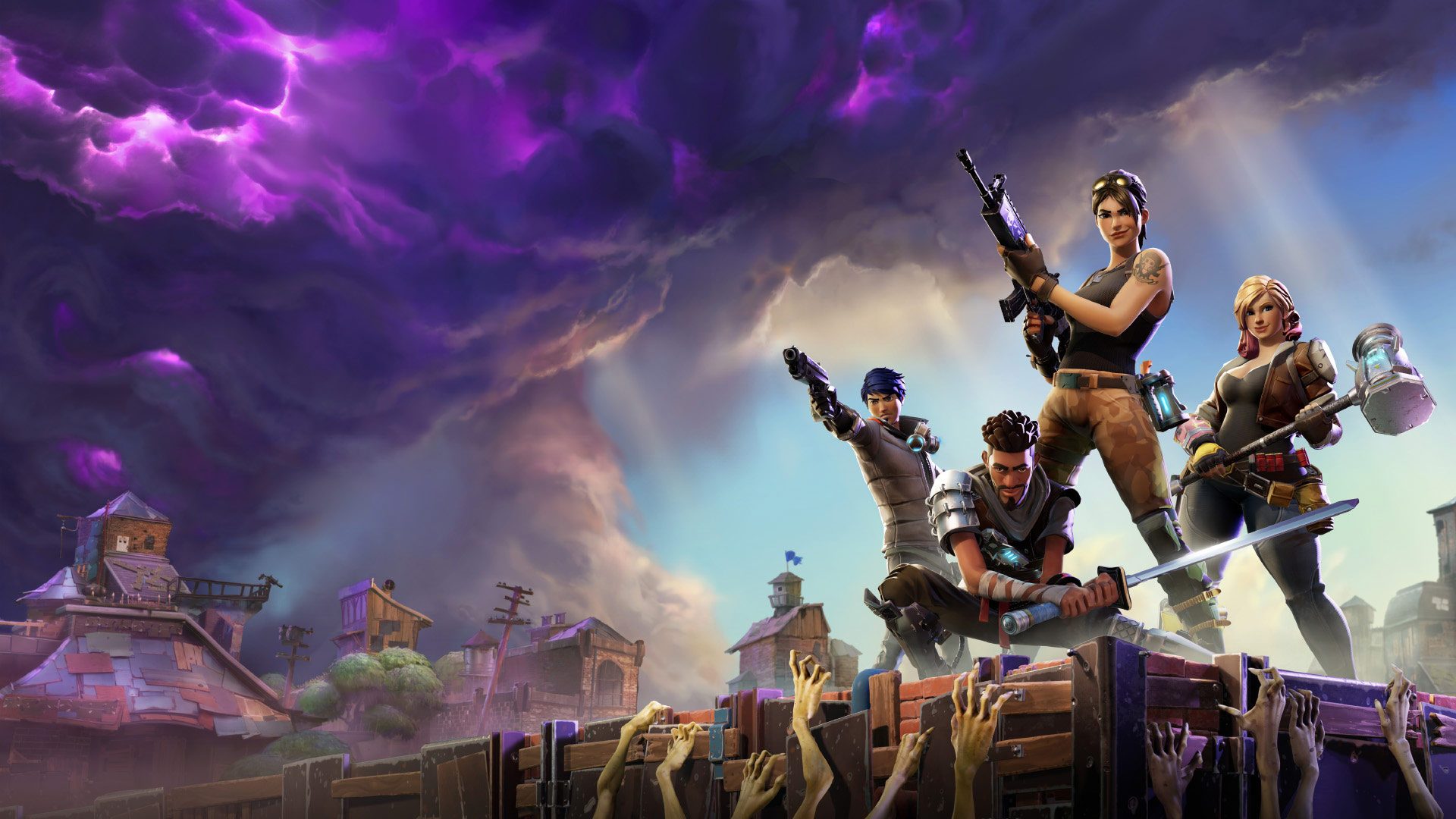 Two Fortnite: Battle Royale players have been punished by Epic Games after allegedly cheating on stream during a Fall Skirmish event last week.

FaZe Clan player Nate Hill announced while streaming on Sept. 24 that he’s been suspended from Fall Skirmish events until Oct. 11. He’s still a representative of his club, Dusty Dogs Club, he said, and will remain eligible for club prizing for the event. FunkBomb, who supplied the information to Nate Hill, has been kicked out of Dusty Dogs Club and is not eligible for club prizing. He is no longer eligible to participate in the Fall Skirmish events.

Related: Fortnite’s Fall Skirmish will include “competitive and entertainment” formats, concluded at TwitchCon

Hill said on stream, reading the note from Epic, that FunkBomb will be able to participate in the TwitchCon tournament held from Oct. 26 to 28 in San Jose, California.

During a Fall Skirmish match, FunkBomb had died and was watching the Fortnite stream. He called out a player’s low health and position to his partner, Hill. FunkBomb wrote on Twitter after the event that he was not “fully realizing there was zero delay on the main stream.” He later told Epic about the call-out and apologized to the Fortnite community. “I take full responsibility for any repercussions that come my way,” FunkBomb wrote.

Hill said on stream that he “didn’t fucking do anything, bro.” He acknowledged that FunkBomb broke a rule, but that he didn’t ask for the call-outs from his partner. Hill also posted on Reddit to address the situation. “Both Funk and I have apologized to others behind the scenes, but I on behalf of both of us want to apologize to the community,” Hill said. “This is not what either of us represents and we will try to be the best people and players we can be moving forward. I am not a cheater, and I’ve given my life to this game and the community around it.”

Dot Esports has reached out to Epic for more information.