Everything we know about Fortnite x It (Start Date, leaks, and more) - Dot Esports
Skip to content 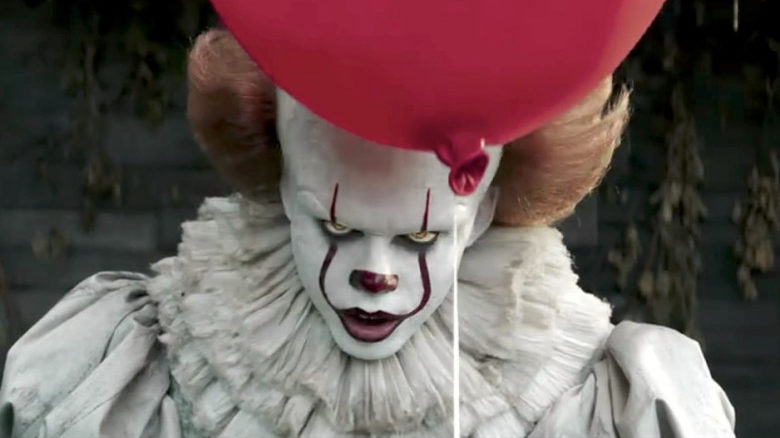 The chilling clown Pennywise is almost certainly coming to Fortnite. Several leaks have teased a collaboration between Fortnite and It horror movie franchise. Here’s everything we know.

The leaks dropped on Aug. 27, after the v10.20 content update. A data-miner found Pennywise’ Red Balloon dubbed “CreepyBalloon” and a voice recording of a bone-chilling laugh that sounded eerily similar to the bloodthirsty clown.

Players found the creepy balloon in Pleasent Park this morning. When players hit the balloon, the voice note of Pennywise laughing can be heard.

Fans may not have to wait long for this partnership to be officially announced since we can make an educated guess based on previous collaborations. For the Fortnite x Stranger Things collab, it was used as a promotional tool for the release of Season Three, which was released on July 4. The collaboration was officially teased on the same day.

Therefore, fans could expect an official announcement around Sept. 6, since this is when the It sequel is released in theatres.

Similar to the Stranger Things collab, players will be able to purchase brand new skins in the store as well as It-themed points of interest on the map. Similar to the Demogorgon skin, fans may be able to buy skins such as Pennywise the Clown and other lead characters like Stanley Uris, Bill Denbrough, etc.