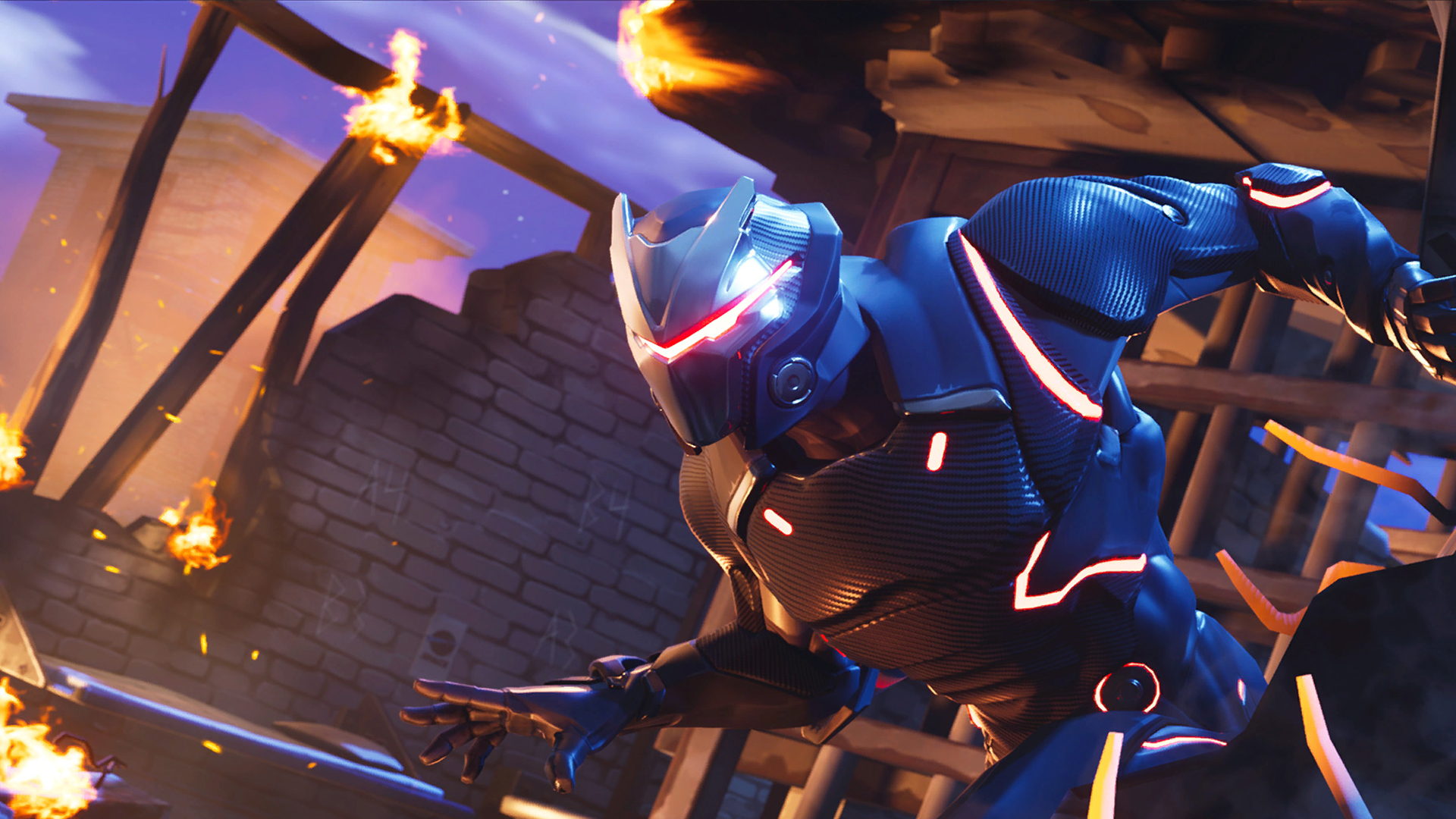 Swedish Fortnite player Bogdan died in San Jose, California sometime between the evening of Oct. 28 and the morning of Oct. 29, according to G2 Esports’ Dominik “RazZzero0o” Beckmann, who found Bogdan’s body. He was 21 years old.

In a TwitLonger, RazZzero0o, who was teaming with Bogdan at the Fall Skirmish finals at TwitchCon, explained that after the last day of competition, the pair planned to sightsee and visit places around the city. RazZzero0o said he went to sleep on Oct. 28 a little earlier than Bogdan, but when RazZzero0o woke up in the morning, he tried to move Bogdan's arm and "noticed that he was already gone."

RazZzero0o said he waited to make any public comment about Bogdan's death out of respect for the family and friends of Bogdan, who RazZzero0o believed shouldn't find out about the death via social media.

The anxiety and pressure the pair put on themselves ahead of the tournament was immense, said RazZzero0o. Neither player had traveled to the United States before, and they wanted to make it into the top 50 to at least make up for the money they had spent on getting to the event.

They succeeded in their goal, finishing in 18th place. For their spot in the top 50, the team earned $10,000. The achievement relieved the two players, who knew they would have enough money to fly back home and enjoy themselves.

Numerous players and fans in the Fortnite esports community are paying their respects to Bogdan, who has been overwhelmingly described as kind, funny, and caring. There's now a petition on Change.org for Epic Games to add a "Back To Lobby" emote, a phrase Bogdan apparently often used after eliminating an opposing player.