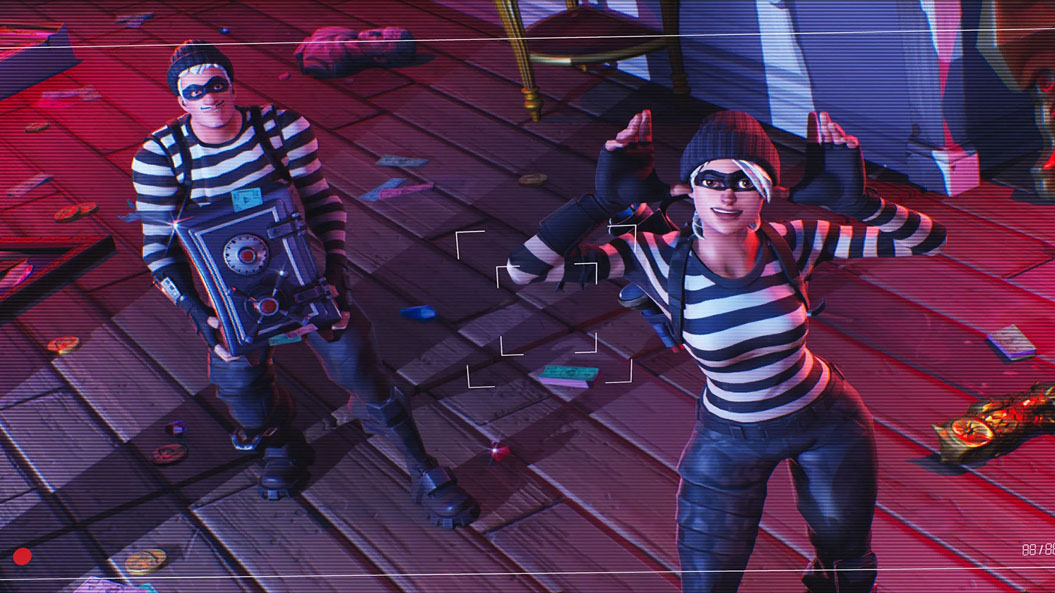 A European player who participated in the Solo Hype Night Fortnite tournament on Jan. 11 came in second place with only three eliminations—and the community is highly suspicious.

The player came in second place by taking advantage of the event’s scoring system.

But a post on the FortniteCompetitive subreddit accuses LnvalidMCPCUser of cheating by getting under the map. There are several videos on YouTube showing players how to cheat and avoid elimination by slipping underneath the map.

One user claimed that a North America East player earned a fifth-place finish by going under the map with a glitch, too.

Players who have the correct region selected are usually able to watch replays from events through Fortnite’s engine, but LnvalidMCPCUser’s replays aren’t available. It’s possible that Epic has already banned the player or removed the tainted replays, but this is unconfirmed.

This article will be updated if further information about the situation becomes available.