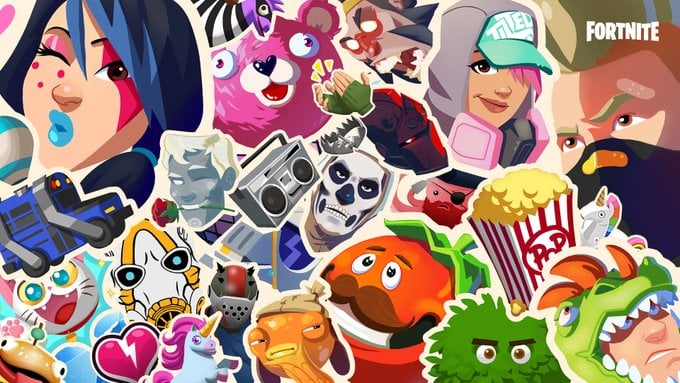 Epic Games has teased a collaboration between Fortnite and Borderlands via Twitter.

Similarly to teasers with Air Jordan and “Stranger Things,” Epic not-so-subtly included a Borderlands mask in a tweet that urged fans to look for something. The developer also included the #FortniteXMayhem hashtag, alluding to Borderlands‘ tagline, “Mayhem is Coming.”

The highly-anticipated Borderlands 3 will drop on Sept. 13 in the Epic Games store, which would explain why Epic would promote the game on Fortnite. Other than the tweet, though, there doesn’t seem to be any further hints at what the teaser will become.

In the case of Air Jordan, Epic released Jordan-branded cosmetics. But for something like “The Avengers: Infinity War,” there was an entire themed game mode, so it could really be anything at this point.

Even one of the most reliable Fortnite leakers, Lucas7yoshi, did not seem aware of the collaboration, meaning Epic did a really good job of hiding it.