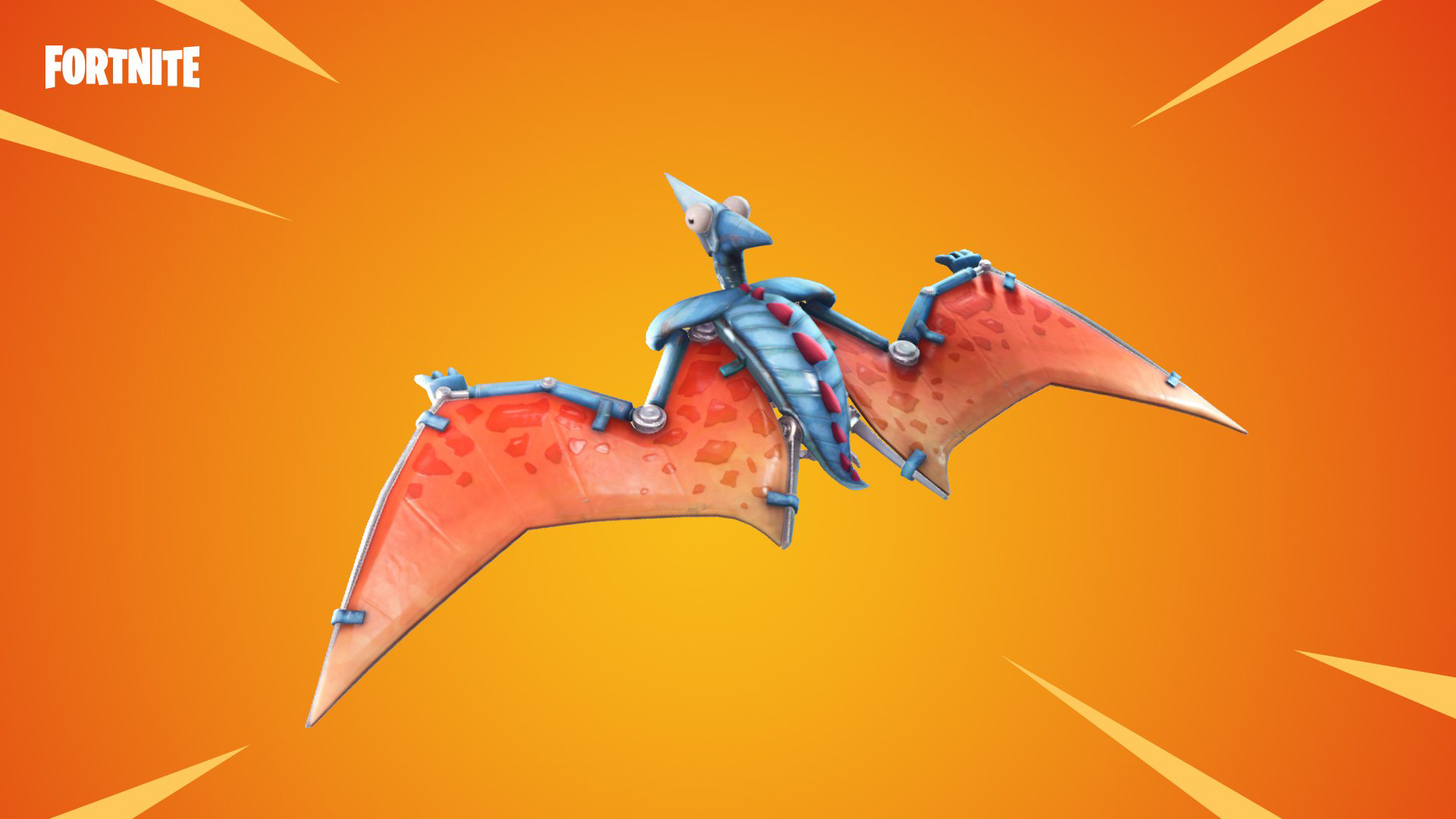 After one week of testing the glider re-deploy mechanic in all Fortnite: Battle Royale game modes, Epic Games has seen “positive results” and the feature will continue for the time being, the developer said in a blog post.

Since the 6.20 update on Oct. 24, which saw the addition of the re-deploy mechanic, Epic has been “collecting internal data and monitoring constructive feedback” from its playerbase, according to the blog post. The developer said it will make changes to the mechanic as it stays in the game, with its first goal being the prioritization of glider audio over weapon audio in specific ranges, which will arrive in the 6.21 update.

With the feature, players at least three stories high can re-deploy their gliders to safely float to the ground rather than use materials to prevent fall damage. This mechanic was originally a staple of Soaring ’50s, a limited time mode, but it appears Epic really liked the results it saw and implemented it in all the game modes.

As expected, there was community pushback about the change. Some players criticized it by saying Epic is doing this to further promote the sale of glider cosmetics. And while the developer did not comment on the cosmetics theory, Epic noted the criticism in its blog post Wednesday, saying it realized “not all players agree with this change.”

Once zombies leave Fortnite on Nov. 4, Epic will likely be able to gather more meaningful and accurate data from the players as more traditional games resume.