Epic raises $100 million for Ukraine, most of any gaming company to date - Dot Esports
Skip to content 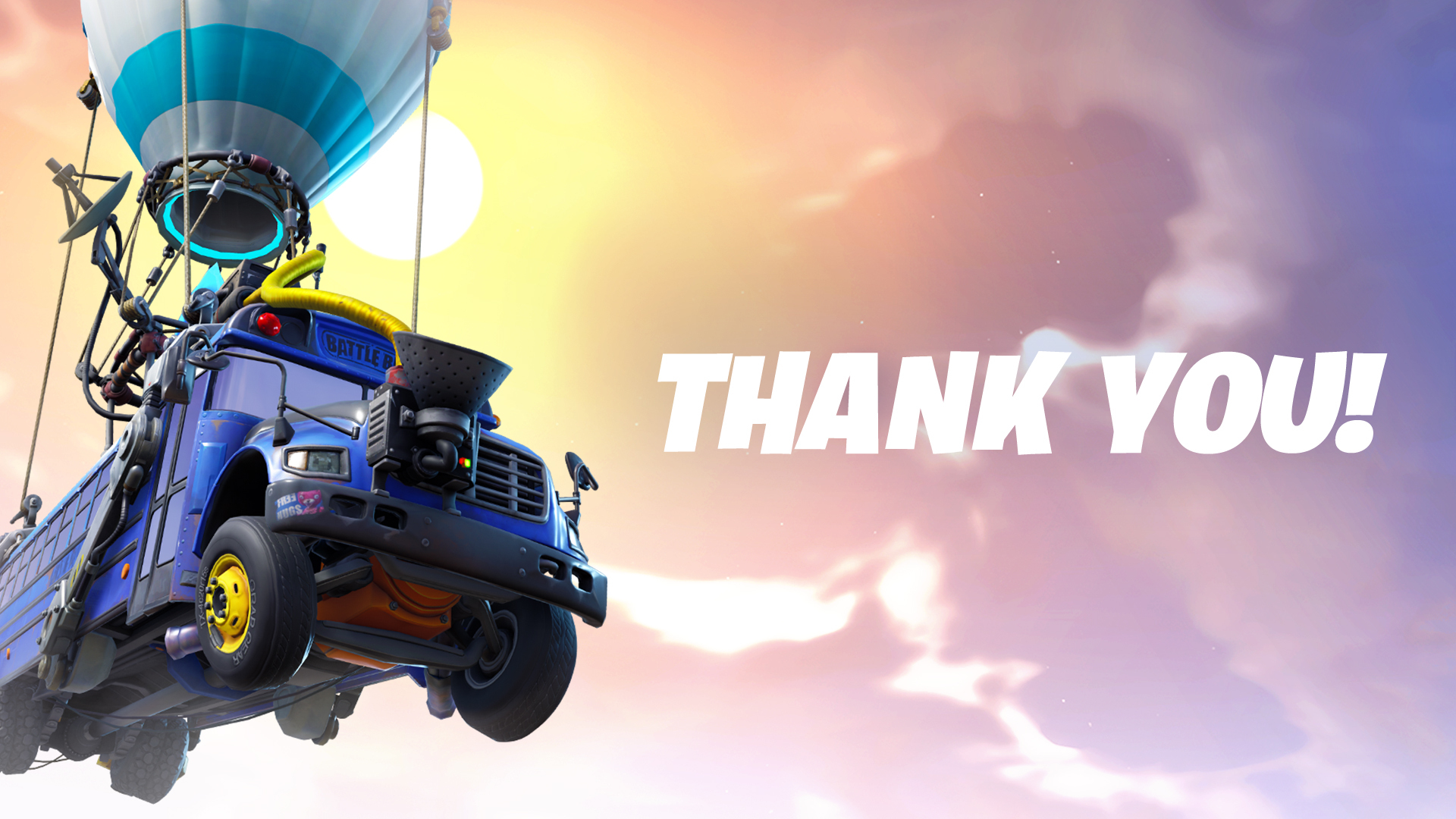 Fortnite has been a popular game for over four years now, bringing back players and earning a hefty sum for Epic Games. With its more recent Resistance update, Epic announced that it would be donating all the proceeds from the first two weeks of the season to Ukrainian refugees.

Epic has been updating fans about the fundraising efforts over the last week via Twitter and announced today that it has raised $100 million in aid for the Ukrainian people. Epic will donate the funds through organizations like UNICEF, World Food Programme, and Direct Relief.

In other recent updates, Fortnite announced it had raised $36 million in around 24 hours and $70 million in five days. There are still about five more days in the fundraising period, so the total amount is yet to be finalized. But it’s impressive that Fortnite has raised such a significant amount for a worthy cause.

It also marks the largest donation to Ukraine from any gaming company to date. The only other contribution in the same ballpark was the Humble Bundle Ukraine package, which raised over $20 million. The itch.io bundle for Ukraine also raised $6 million. While other corporations were glad to donate a million or two on the high-end, it’s apparent these crowd-funded efforts are the best to raise large sums of money.

This Fortnite money will go a long way toward helping the refugees of Ukraine and all the others looking forward to a more peaceful future.