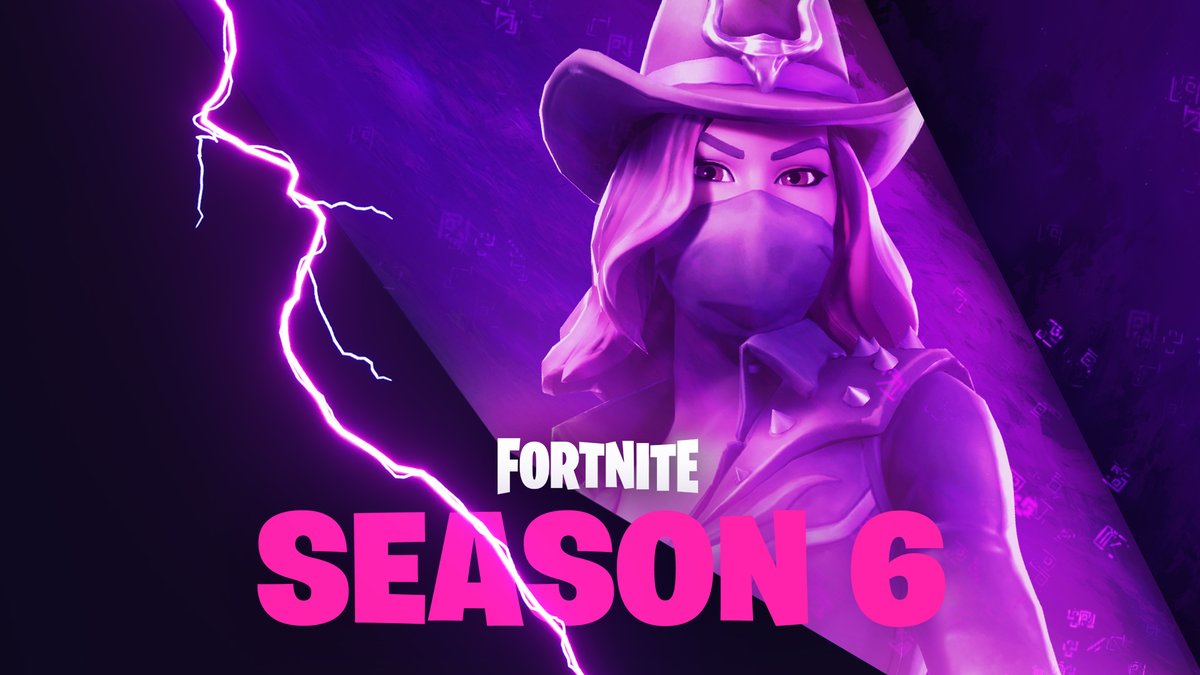 This only seems to occur in the first version of the Calamity skin, which shows the most amount of bare skin, compared to its higher level counterparts. An Epic Games employee said that it’s a bug and not an intended feature in the game.

The problem was first discovered when FaZe Clan’s Agony posted a video to Twitter, with Calamity performing the Jubilation emote, captioned, “the most important thing in the season six update.”

“This is embarrassing and unintended,” a Fortnite representative told PCGamer earlier today. “We are working on a fix as soon [as] possible.”

So don’t worry—you won’t be seeing any disturbing celebratory dances when a Calamity kills you in-game.

Update (Sept. 27, 4:00pm CT): Epic Games announced on Twitter that it has disabled the jiggling element of the outfit animation system.