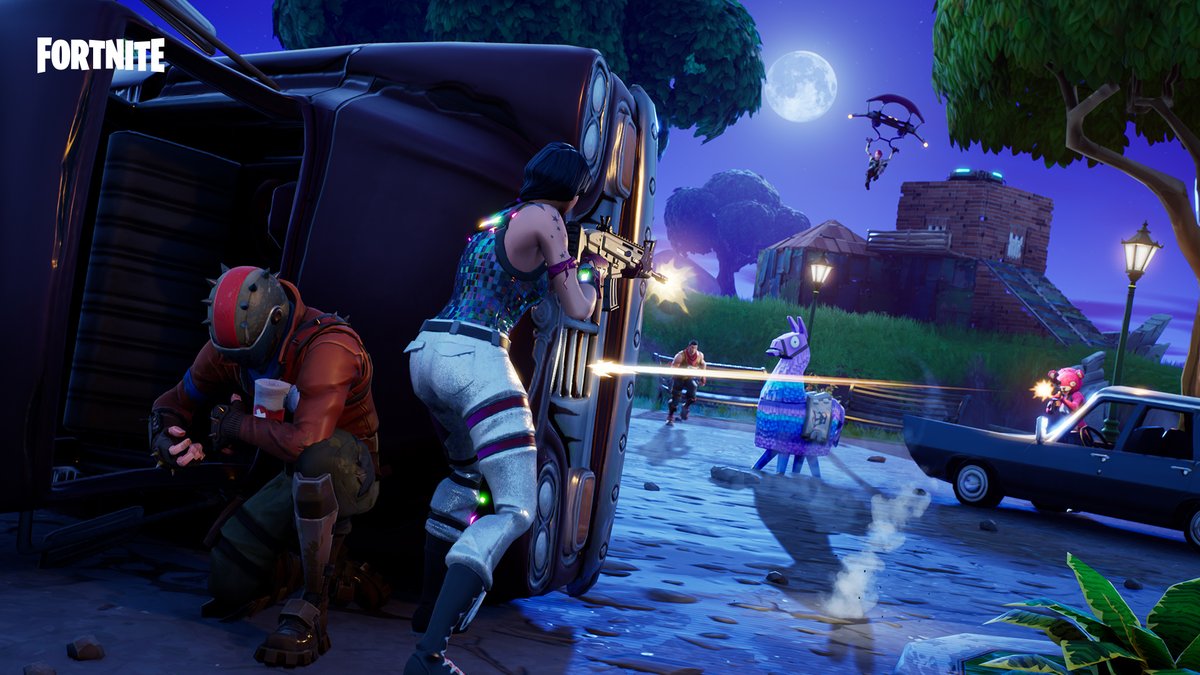 In a Reddit post, Epic announced that it’s investigating a bug where a player model appears to walk after the user’s been eliminated. Typically, player models are teleported back to the lobby screen right away, but they continue to move around after enough damage is dealt for an elimination.

Related: Fortnite is finally getting a gifting feature—for a week

The bug seems to have been happening frequently in the past few weeks, and it’s easily reproducible for many players. Numerous reports on the Reddit post mention how prevalent it is amongst the Fortnite userbase.

On the bright side, the walking issue doesn’t completely break Battle Royale gameplay, but it’s definitely annoying if you keep shooting at an enemy who’s already eliminated.