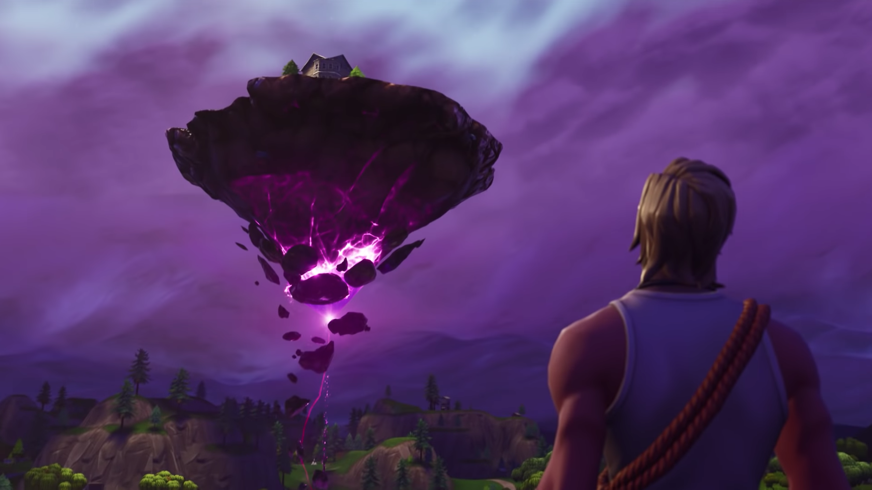 Fortnite: Battle Royale developer Epic Games is working on an issue causing the Xbox version to crash. The problem has been ongoing for nearly six hours, with an increase of crashes shortly after the season six start.

“We are investigating an increase in crashes on Xbox,” a Fortnite representative wrote on the game’s official Twitter account. “We’ll provide an update once we have more information.” Another update was posted three hours later, where Epic confirmed it was still working on the increase of crashes on Xbox. A timeline for the fix has not been issued at the time of writing.

Related: Pets, Shadow Stones, and several vaulted weapons among the many changes in the massive Fortnite 6.0 updates

“We appreciate your patience and will update you once we’ve resolved the issue,” Epic wrote. Epic has since resolved an issue with players having issues purchasing V-Bucks. Players are asked to contact Epic’s support team for further payment issues. Payment issues regarding V-Bucks were first noted shortly before an Epic’s initial Xbox crash update.