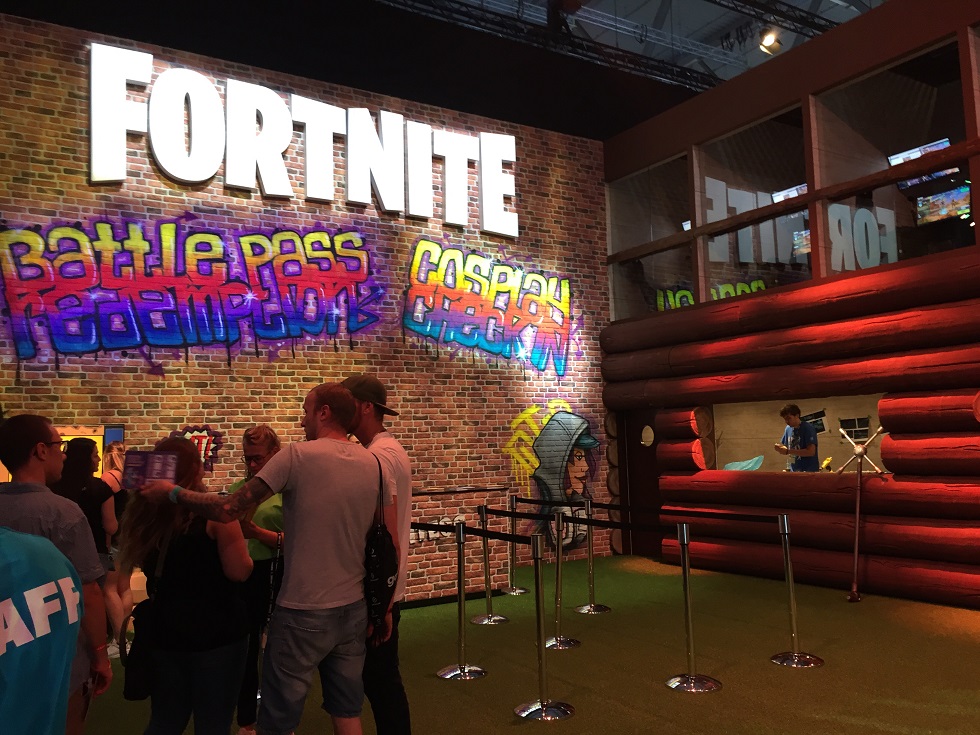 If you’ve ever dreamed about gliding over the Fortnite: Battle Royale island in real life, then you might just want to head to this year’s Gamescom.

The team at Epic are creating something a little special at this year’s show, recreating the world of Fortnite as a theme park.

There will be a host of activities on offer around four themed zones, which includes a Glider Drop Zip Line, which gives visitors the chance to fly over the entire mini theme park on a glider, and a Viking Pickaxe Duel, which gives two players a chance to duke it out in the final circle with only a Pickaxe at their disposal.

There is also a Rocket Rodeo, where attendees will need to hold on for dear life as the rocket tries to throw you off, as well as an obstacle course called Junk Junction.

These activities won’t be the only thing happening at the show, however. Epic is also teaming up with a bunch of Fortnite content creators to showcase some of the amazing things they’ve created. That will be on the stage at Epic’s booth in Hall 8.1.

The main stage is modeled after Lonely Lodge and is in the centre of the Fortnite theme park. Epic has also created a space for content creators to help them relax, repair any cosplay, and give them a booth to stream from Gamescom so they can stay connected to their fans for the majority of the event.