A bug has placed the integrity of the finals in jeopardy hours before they start. 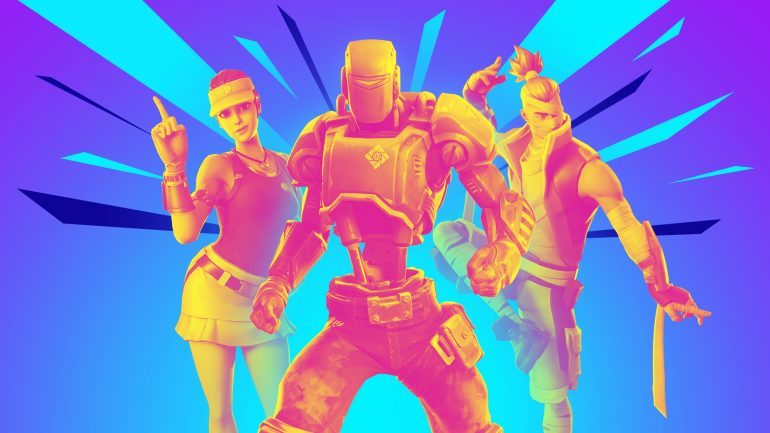 Epic Games has disabled all vehicles for the rest of this week’s Fortnite World Cup qualifier finals.

“Due to an issue where players can become stuck in a vehicle and unable to exit, we will be disabling all vehicles for the remainder of this week’s tournament—all regions will play the Sunday Finals with vehicles disabled,” Epic tweeted.

The problem, though, is that competitive Fortnite players around the world are already counting down the minutes until they get a shot at qualifying for the Fortnite World Cup. And many of those players utilize vehicles as a core component of their strategy and how they approach the game. With vehicles removed for the rest of this week’s competition, these players are immediately at a disadvantage and will be forced to scramble to find a new way to beat their opponents, now with the added stress of millions of dollars on the line.

The bug, where players can get stuck in vehicles and be unable to leave, turns players into cannon fodder for the first person to arrive and pick them off. Instead of taking an immediate effort to preserve the qualifier’s competitive integrity by fixing the problem, Epic has cut out the issue entirely at the risk of jeopardizing the nature of the tournament.

This also follows Epic scrambling to fix the points given to players in the online leaderboards leading up to tomorrow’s finals. While the developer claims to have fixed this issue and said that it won’t affect qualification, the conjunction of these problems doesn’t bode well for the future of Fortnite esports. Many fans will be curious to see how disabling vehicles affects tomorrow’s results.