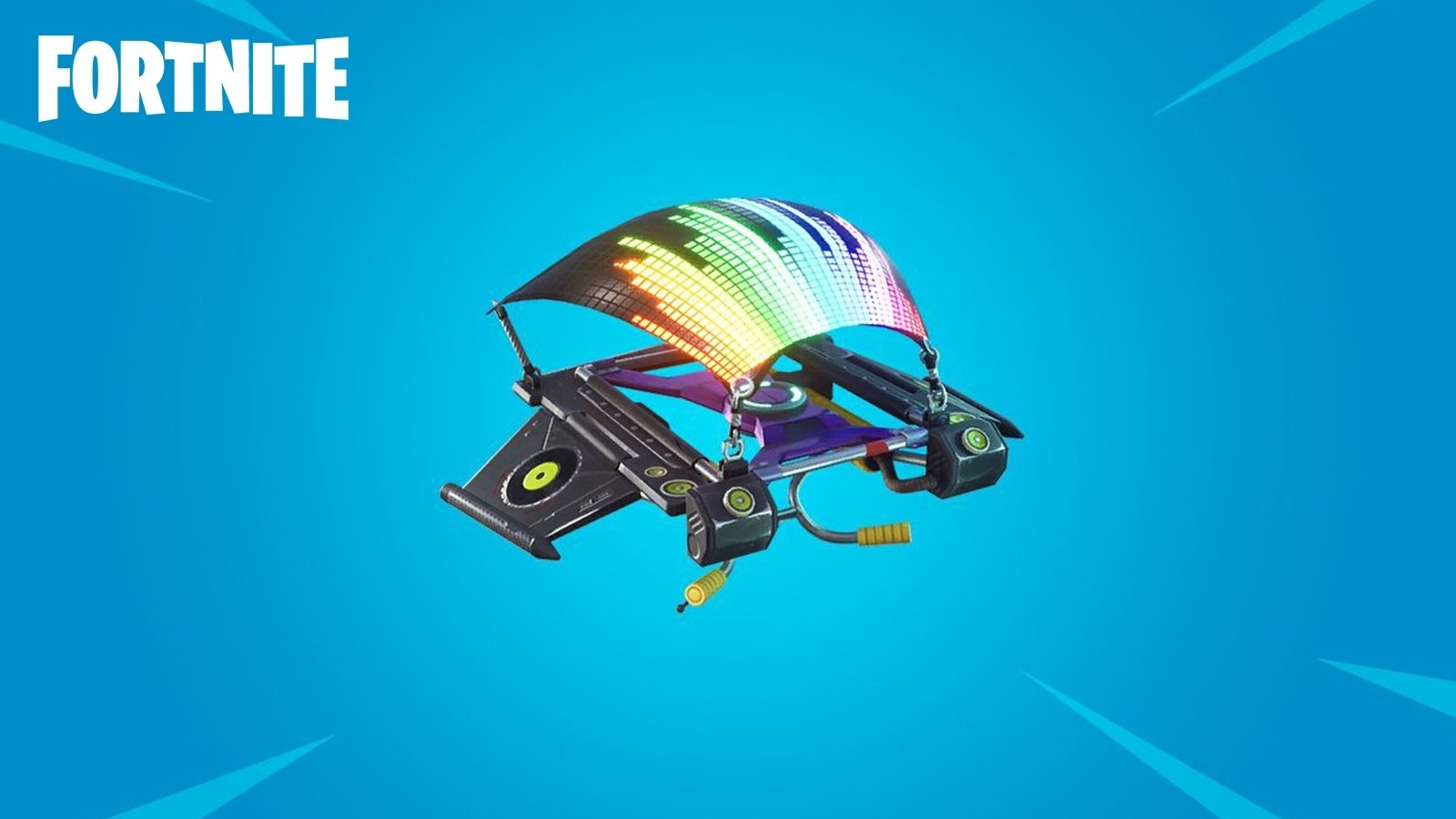 Fortnite: Battle Royale developer Epic Games is giving out a free glider after “communicating the wrong end date” for its seasonal event, 14 Days of Fortnite.

A developer said on Reddit that players will have a few days after the event was scheduled to end to earn the rewards. But fans realized today that it wasn’t the case—the challenges had been removed from the game and rewards were no longer available. Fans on social media have been lamenting that they’d missed out on a reward or two.

Epic is making up for the gaffe by giving the Glider to anyone that completed at least one challenge. It didn’t say when, exactly, the reward will be deposited into player accounts, however—just that it’s expected in the “near future.”

14 Days of Fortnite started on Dec. 19 when the 7.10 update of the game was released. The event ended earlier today.