Some players are facing 12-minute long queues to get into a match. 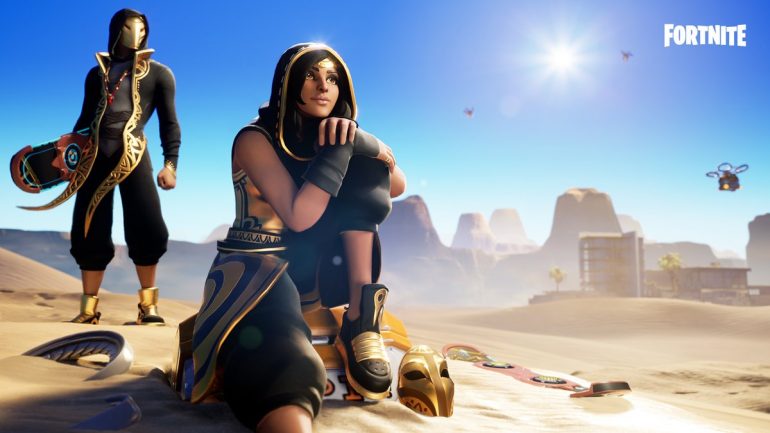 Fortnite servers are unstable today, which is causing players to face long queue times when joining a match. Epic Games has confirmed this is an issue on the company’s end and that it’s working on a fix for it.

The Epic Games Public Status page has categorized the issue as a “Major Outage” in the company’s matchmaking systems. So far, Epic has refrained from detailing the cause of such issues and how fast it expects to be able to fix the problem.

For now, players should expect to have problems when playing any Fortnite game mode regardless of their platform.

“We’re aware of an issue causing some players to experience long queue times,” the company wrote. “We apologize for this inconvenience and are working to restore this service as quickly as possible.”

Fortnite players also faced other issues when trying to play yesterday. There was a problem in Epic’s login systems that lasted over an hour and a half and prevented players from logging in their Battle Royale accounts. The outage also happened around the same time of today’s matchmaking problems.

All other Epic systems are operational, though this won’t make a difference since matchmaking is essential for players to join matches.