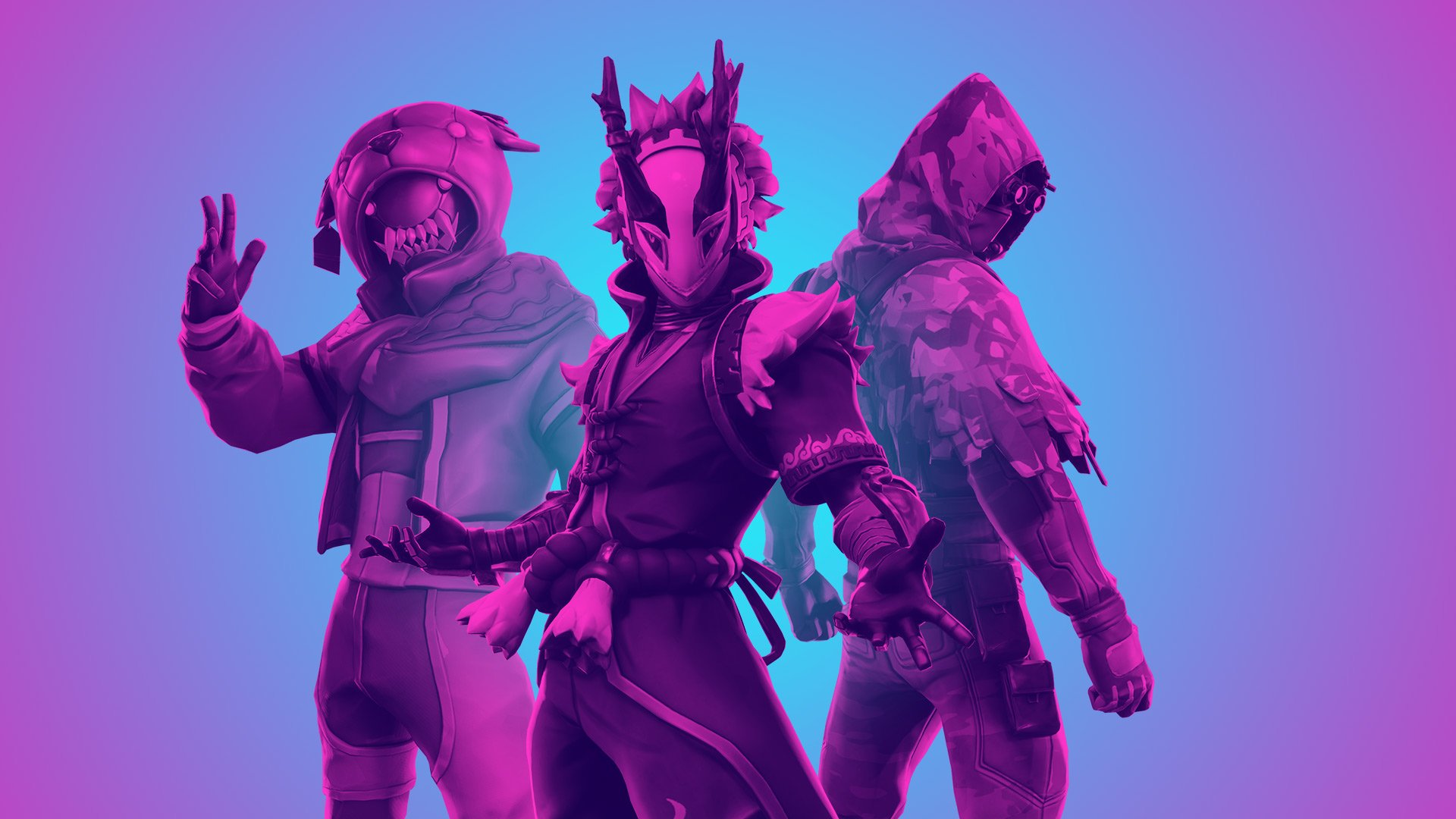 The debut of Fortnite’s midweek season X cash cups was plagued with issues.

Epic Games canceled the Contender cup in Oceania and Asia in the morning of Aug. 21 due to issues that prevented players from joining the cup, the company wrote. Since there’s a limited time window for the tournament, Epic canceled today’s event and is instead adding this tournament’s prize money to that of next week, when it expects the mode to be fully operational.

Players in North America, Europe, Brazil, and the Middle East are waiting for new from Epic, who has yet to announce if the Contender cup will take place normally today in these regions. It’s unclear at this time if the issues are related to the Fortnite servers in Oceania and Asia or if they’re being caused by an error within the game. The latter could lead to the full cancellation of the tournament this week.

The Contender Solo Cash Cup is the first time Epic has created a tournament for the middle tier of Arena ranks, the Contender division. Players compete only against others who are also in this division for a smaller prize pool than the Champions Cash Cup, but following the same tournament format and scoring system. These are one-day events in which the top players are awarded with $2,500 at most. The Champions Cash Cup happens on the following day, Thursday.

This is different from Fortnite’s official professional tournament for season X, which is the Fortnite Champion Series. Despite these Cash Cups also taking place every week, they aren’t related to each other and there are no additional stages or season finals. They start and end on a single day and are just another way for players to compete for and earn cash playing Fortnite, and there won’t be any season finals for Cash Cups.

Epic has yet to confirm if the Contender Cash Cup will take place normally in other regions today.