XXiF is returning from a 14-day competitive suspension due to cheating. 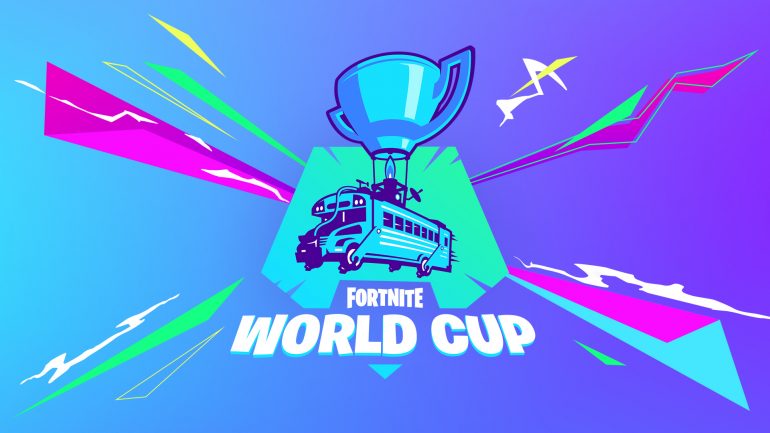 Fortnite player Damion “XXiF” C. is back from his competitive suspension, but not everyone is fine with it. He was suspended from playing competitive game modes for 14 days in early May after being found guilty of teaming and colluding during the week three World Cup Solo Qualifiers. Since his suspension has ended, XXiF has been trying to qualify again, most recently during last weekend’s solo qualifier.

Streamer and Fortnite caster Ben “DrLupo” Lupo was casting a match from the qualifiers on the official Fortnite channel on Twitch yesterday when another player eliminated XXiF. Instead of saying XXiF’s name, DrLupo said he was “a bot.”

Calling someone a bot means you think they play like a computer-controlled character, or just that they’re bad. DrLupo’s commentary of XXiF being eliminated is uncommon for an official Fortnite broadcast, and casters often highlight good plays instead of criticizing them. But the context of the situation isn’t common either.

Several Fortnite professional players said XXiF should’ve been banned for the duration of the World Cup, and that Epic was sending a message that it was worth it to cheat once since you’d only lose two out of 10 opportunities to qualify. Seeing XXiF on the broadcast after his suspension was something that players like Ali “SypherPK” Hassan expected.

XXiF has failed to qualify for the World Cup Finals in the North America East region in all attempts following his suspension. He played in the week six duos tournament with ronaldo, who Epic also suspended along with XXiF for teaming, and placed 12th. The duo needed to reach fifth place in that competition to qualify.