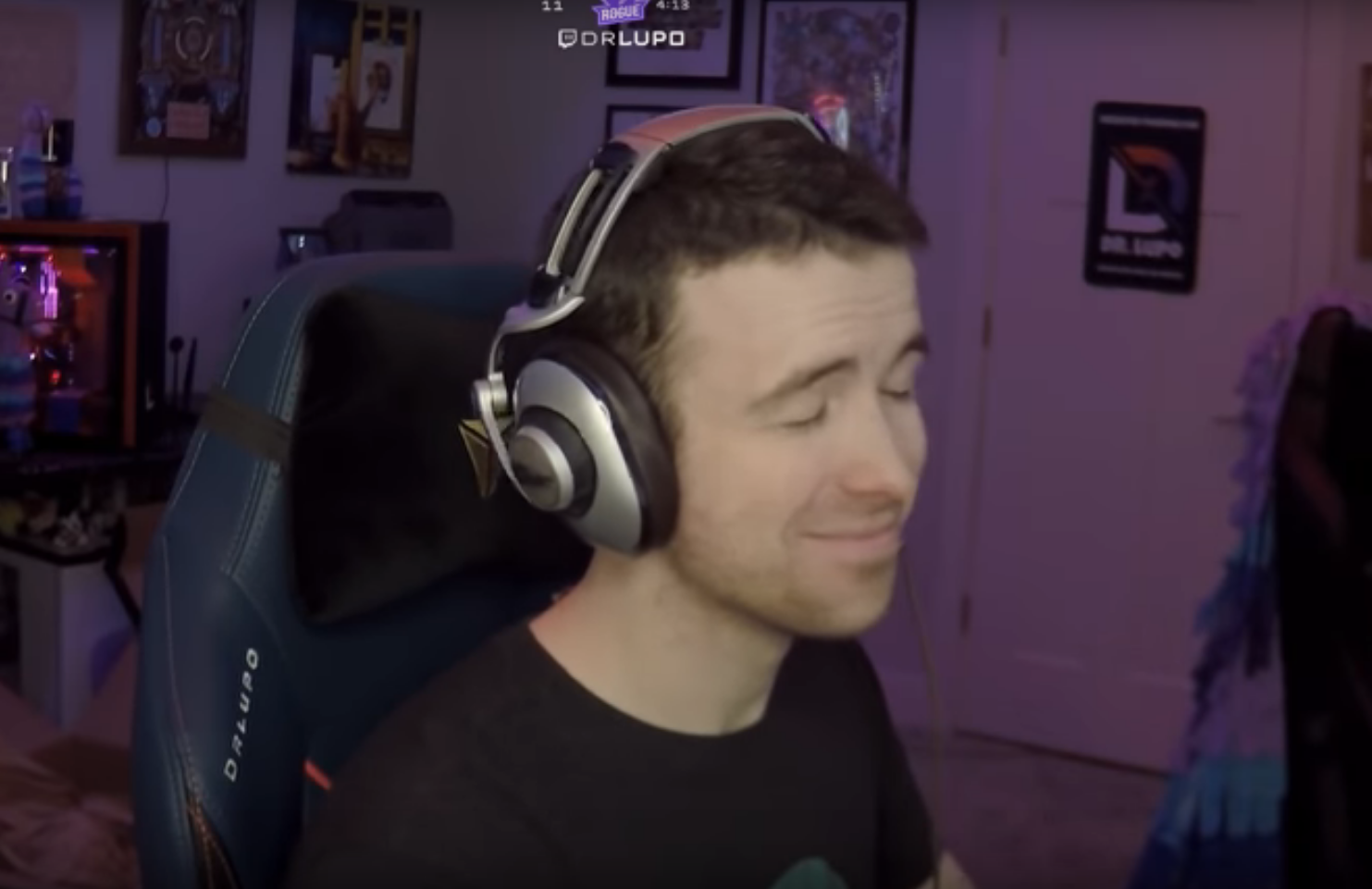 Fortnite Chapter Two, season five has attracted many players who have stepped away from the game for various reasons. This includes popular streamers like DrLupo and Wildcat, who recently teamed up to enjoy the game. And when Wildcat found himself in a one-vs-one situation he couldn’t win, DrLupo narrated the entire situation alongside CouRage.

Wildcat was the final person alive on his team and needed to eliminate one last enemy to win the match. CouRage and DrLupo served as casters for the intense battle while Wildcat attempted to survive. But Wildcat was eliminated and the team came in second place.

DrLupo and CouRage passed the coverage to Darkness429, who briefly spoke to Wildcat in a post-game interview. Wildcat was understandably upset and kept his comments brief and to the point.

Many fans enjoyed the commentary provided by DrLupo and CouRage, who have previously cast Fortnite tournaments together. Despite losing the match for his team, Wildcat was in relatively good spirits after the game and enjoyed the solid and entertaining narration of his defeat.

Fortnite Chapter Two, season five introduced a lot of new content for players to enjoy earlier this week. Players were able to watch the defeat of Galactus at the end of season four and they now have new challenges and map changes to experience.