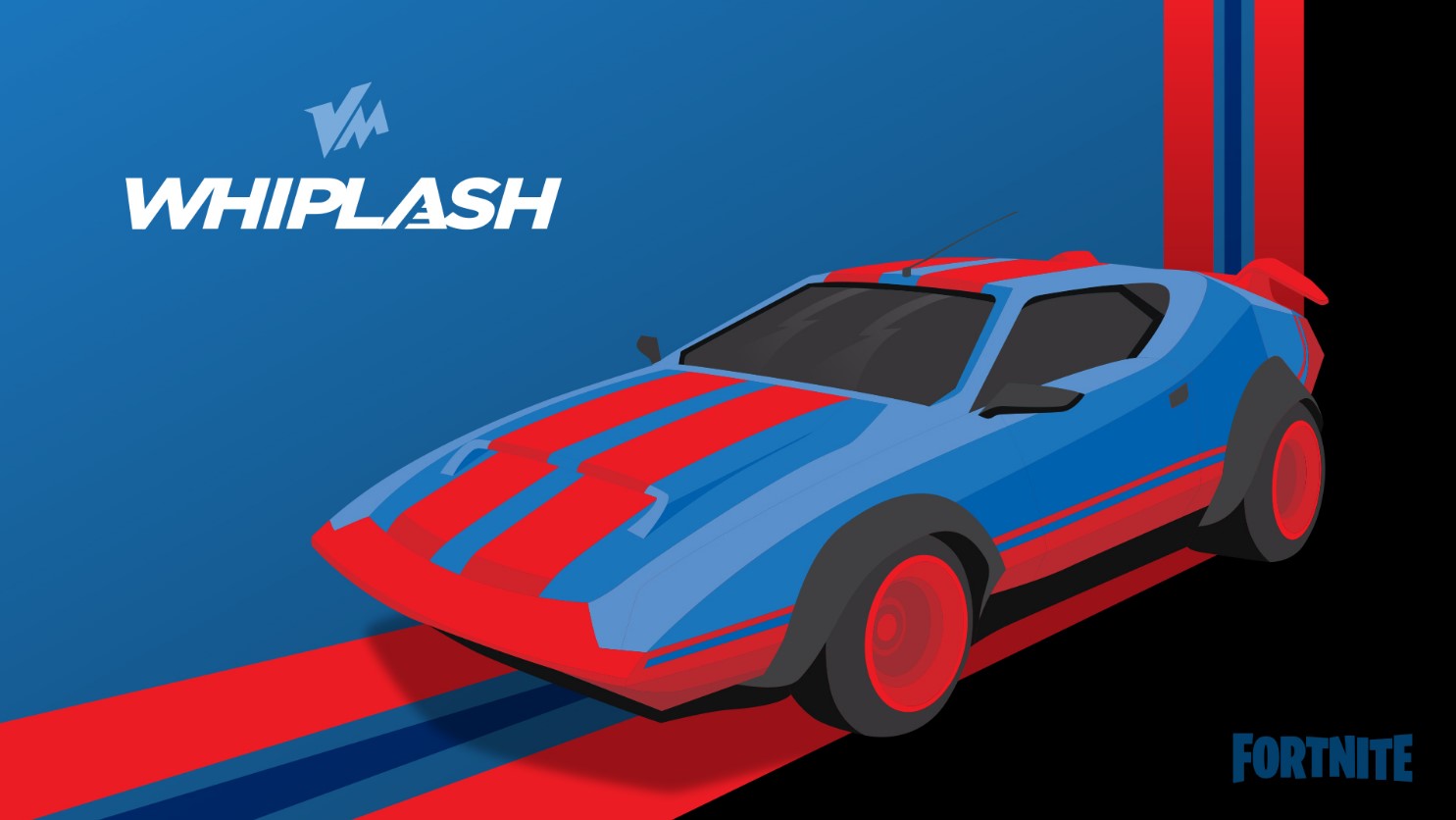 Have you ever wanted to speed around the Fortnite map at breakneck speeds? In a few days, you’ll get your wish.

Epic Games announced today that drivable cars are coming to Fortnite on Aug. 5 in the v13.40 JoyRide update. Alongside the announcement, Epic gave players a first look at Whiplash, the nickname for one of the cars that will be introduced in a few days.

The car that Epic teased is likely some form of sports car since it features a slick design with two seats. Although the speed of the cars is unknown, they'll likely be one of the fastest ways to travel around the map by land.

Throughout Fortnite’s history, cars have been used for material-gathering purposes. Since they dropped metal, which is usually the hardest material to scavenge in Fortnite, it was highly valuable for players to drop in and break them down.

Epic originally teased the drivable cars and other vehicles in the Chapter Two, season three battle pass reveal video. Players can be seen driving a taxi, truck, gray sports car, and pickup truck on the road.

The cars were described as “new ways to get around” while being seen zipping across the highway.

The cars could be essential for competitive play since they'll likely be extremely fast. This means players could use them to rotate but risk being shot out of them if they get too close to an enemy who wants to steal their ride.

Fortnite fans should expect to test these cars out for themselves in two days.