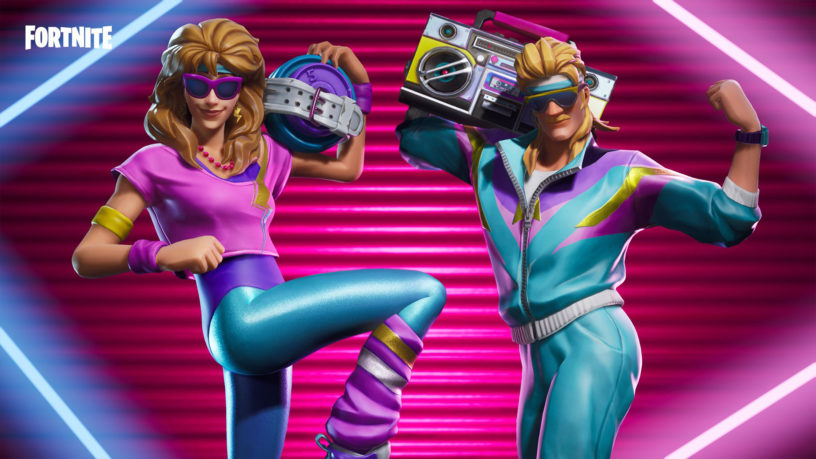 Two popular Limited Time Modes are returning to Fortnite for the holiday season.

Disco Domination and Sniper Shootout are both now available as LTMs as a part of the 14 Days of Fortnite seasonal event. These popular modes replace yesterday’s addition, Slide, as well as Team Terror, another old mode that returned earlier this week.

Disco Domination was originally released on Oct. 10. In this LTM, dance floors are spread across the map. You’ll need to take over the dance floors by “clearing out any enemies and then dancing to raise a disco ball up from the floor.” You win the match by earning the most points through capturing and defending dance floors.

Sniper Shootout, on the other hand, was first added to the game on Jan. 29. This time, though, it’s available as a Duos LTM. “Ready, aim, fire,” the in-game description reads. “Sniper weapons only. No reviving—get downed and it’s back to the lobby.”

Before today, Sniper Shootout was last featured in Fortnite update 5.21 on Aug. 15. A lot of Fortnite fans will be thrilled to get their hands on this sniper-only LTM once again.

Although a new mode wasn’t introduced today, Epic has still been cycling out LTMs each day throughout the holiday season—so Disco Domination and Sniper Shootout both might only be featured in Fortnite until tomorrow morning.