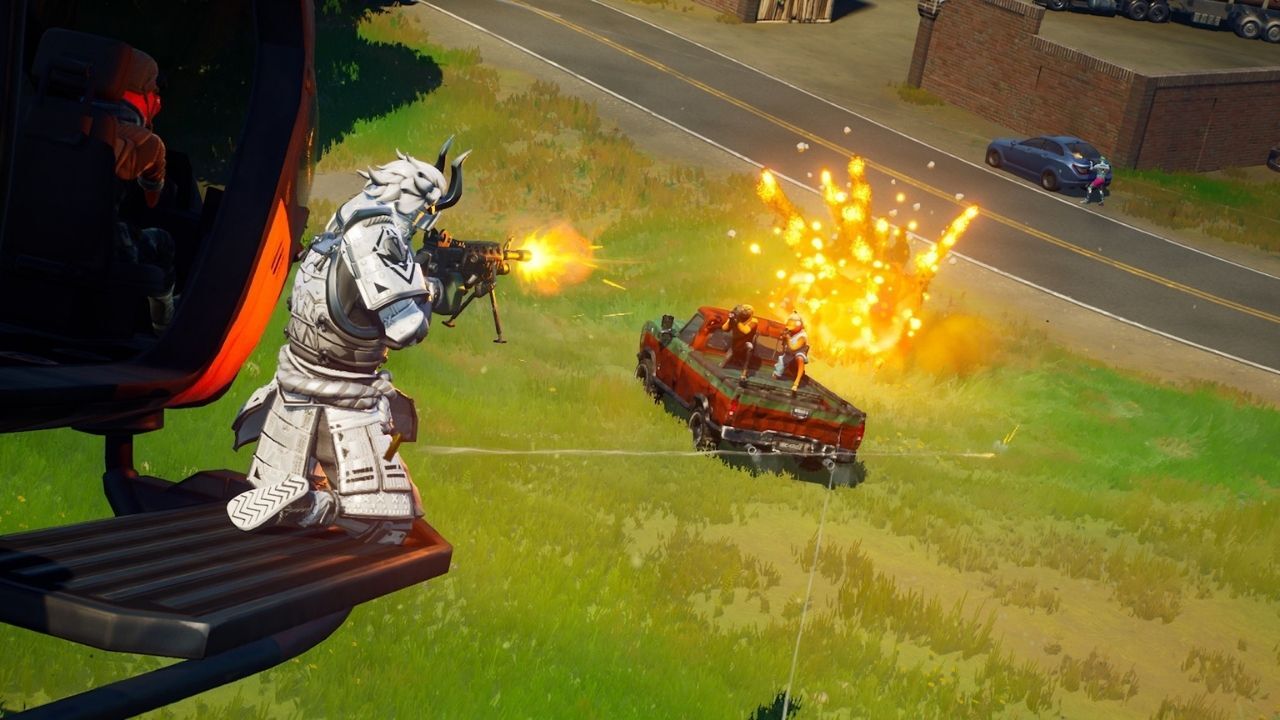 With the much-anticipated release of Sony’s PlayStation 5 just around the corner, Epic Games has revealed some cool information for Fortnite fans on how the system’s new DualSense controller will affect gameplay.

Fortnite will support adaptive trigger feedback on PS5, meaning that the L2 and R2 triggers will have different tension depending on what weapon is being used.

The cool thing, however, is how differently the triggers will feel when using a different kind of gun that isn’t like the ones mentioned above.

“Weapons that require you to hold down the trigger button—like the Boom Bow and the Minigun—will make use of sustained feedback,” he said. “Even as you’re holding the DualSense trigger all the way down, you’ll still feel an authentic sensation of resistance, reminiscent of what it feels like to draw back a bow or keep a Minigun firing.”

The next-gen update for Fortnite, which also offers a slew of performance upgrades, will be available alongside the launch of the PS5 next week on Nov. 12.